Sarah Palin, the former governor of Alaska and 2012 Republican vice presidential nominee, has urged Senator Kamala Harris to “trust no one new” and have fun on the campaign trail in a new Instagram post.

She shared the advice after Ms Harris was announced as former Vice President Joe Biden’s running mate in his campaign for the White House.

“Congrats to the Democrat VP pick,” she wrote. “Climb upon Geraldine Ferraro’s and my shoulders, and from the most amazing view in your life consider lessons we learned.”

The former VP nominee then offered a list of essential tips for Ms Harris as she likely becomes the first African-American women and person of Indian descent to join a major party’s national ticket, telling the California Democrat to “fight mightily to keep your own team with you” and not to “get muzzled”, adding: “Connect with media and voters in your own unique way.”

Some viewed Ms Palin’s post as surprisingly positive counsel from a Republican to a Democrat during a moment of heightened polarisation in US politics.

Ms Palin was the second woman to run a vice presidential nominee for a major party, preceded by Ms Ferraro, a former Democratic congresswoman who passed away in 2011. 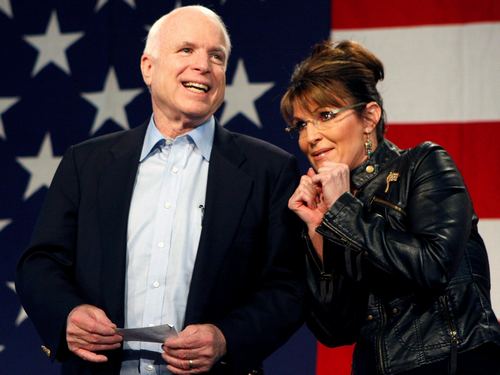 Much of the advice Ms Palin provided to Ms Harris in her Instagram post suggested she should remain cautious of “deceptive ‘handlers’ trying to change you” and “vultures” who will attempt to make her look bad along the way.

“Some yahoos running campaigns will suffocate you with their own self-centred agenda,” she wrote, “so remember YOU were chosen for who YOU are.”

Ms Harris said she was “honoured” to join Mr Biden’s campaign ahead of the Democratic National Convention, where both are scheduled to speak in headline speeches next week.

If elected, Ms Harris would become the first female vice president in US history. 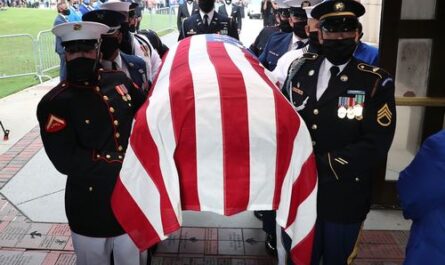