The United States sentenced a Russian and a North Macedonian on Friday to prison for their roles in a vast cybercrime operation.

Sergey Medvedev, 33, of Russia and Marko Leopard, 31, of North Macedonia, were sentenced to ten and five years respectively, according to a Justice Department statement.

Both had previously pleaded guilty to criminal conspiracy in federal court in Nevada.

Under the slogan “In Fraud We Trust,” the network — which had more than 10,000 members at its peak — was one of the top places to buy stolen information, leading to losses of more than $568 million. 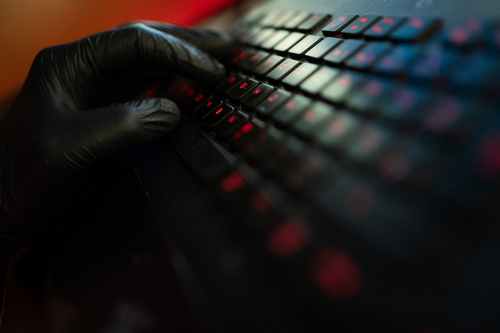 Leopard joined the network in 2011 and hosted websites for Infraud members who wished to sell illegal goods and services online, authorities said.

“Today’s sentences should serve as a warning to any web host who willingly looks the other way for a quick buck — and that the United States will hold these bad actors accountable, even when they operate behind a computer screen halfway across the world,” Acting Assistant Attorney General Nicholas McQuaid said.

Investor Calvey Wants ‘To Stay in Russia’ After Trial

Prominent U.S. investor Michael Calvey, who is facing embezzlement charges in Russia, said on Wednesday he wanted to continue working in the country pending the outcome of his trial.

In a case that has rattled Russia’s business community, the founder of Baring Vostok private equity group and several other executives, including French banker Philippe Delpal, were arrested in 2019.

Russian prosecutors accuse them of defrauding a bank of 2.5 billion rubles ($34 million), charges that can carry a sentence of up to 10 years in prison. 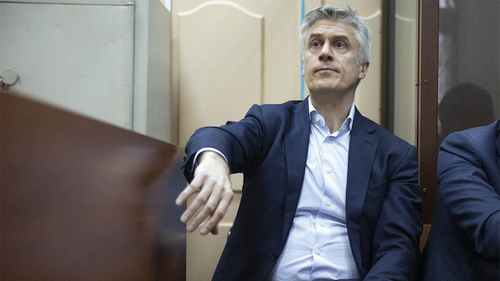 “I’d like to continue my investments here,” he said after a court hearing.

After the end of the trial, he added, he would like to “draw a line under it and move on.”

But his ability to work in Russia would “obviously” depend on the outcome of the trial, he added.

The 53-year-old banker has worked in Russia for more than two decades. His fund invested in some of Russia’s biggest companies, including online giant Yandex and online retailer Ozon.

Calvey said the case raised “a lot of questions” as he has been “one of the most positive foreign investors” in Russia and defended the country’s image in the international investment community.

“So many people felt like if this happened to Michael Calvey, it could happen to anyone.”

Calvey also noted the “huge support” from the Russian and international business community.

Influential voices in the Russian business community publicly supported Calvey and Delpal, saying that the case was a commercial dispute and should not be decided by a criminal court. 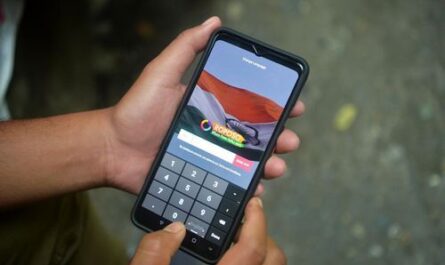 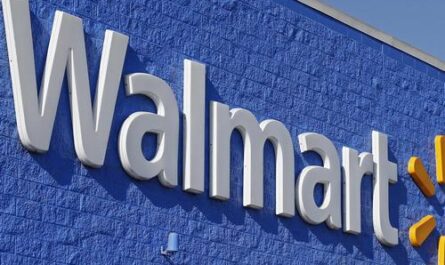