Donald Trump said he would send law enforcement officers to polling locations for this November’s presidential election in comments branded “an attack on America” by a former White House ethics chief.

Meanwhile, his Postmaster General Louis DeJoy said on Friday there was “no intention” to return mail sorting machines that were removed in recent weeks, after it was reported that at least 671 machines were removed in critical voting states like Pennsylvania, Michigan, Ohio, Florida, Wisconsin and Georgia, among others.

The postmaster general said those machines were “not needed”, while adding that he supports vote-by-mail efforts amid the pandemic.

Mr DeJoy, who has overseen sweeping cuts at the agency following his appointment by the president in June, told a US Senate committee he would be voting by mail in fall elections and insisted that the “American people should feel comfortable that the Postal Service will deliver on this election” despite the president’s constant threats to undermine the agency.

On Friday, the president and his family held a funeral service for his brother Robert Trump, who died on 16 August. He was 71. The president held a service in the East Room of the White House.

A group of anti-Trump Republicans have meanwhile seized on the arrest of former Trump campaign chief and senior White House adviser Steve Bannon, who has pleaded not guilty to fraud in an an alleged US-Mexico border wall crowdfunding scheme. He is the subject of an advert targeting Fox News views during next week’s 2020 Republican National Convention. 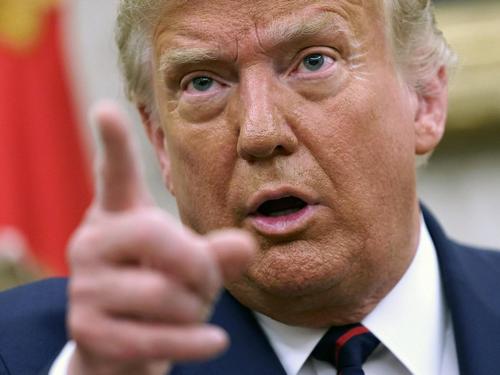 GOP officials and the president are preparing for the event following Joe Biden’s official nomination as the Democrats’ nominee after his party’s week-long convention, during which Democrats and several Republicans condemned the current administration and the president’s response to the coronavirus pandemic and economic fallout. 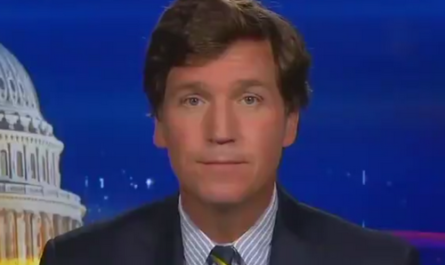