Donald Trump has threatened to sue the state of Nevada for what he calls an “illegal late night coup” in which the state government determined it would mail out ballots for the 2020 US election to all of its residents.

The president tweeted that the move would prevent Republicans from scoring electoral victories.

“In an illegal late night coup, Nevada’s clubhouse Governor made it impossible for Republicans to win the state,” Mr Trump wrote. “Post Office could never handle the Traffic of Mail-in Votes without preparation. Using Covid to steal the state. See you in Court!”

Earlier this year, Mr Trump said he rejected a Democrat-developed version of the CARES Act in part because it would have removed significant hurdles to voting and would have – in his opinion – ensured Republican electoral losses.

“The things they had in there were crazy. They had things, levels of voting that if you’d ever agreed to it, you’d never have a Republican elected in this country again,” Mr Trump said in a Fox News interview . 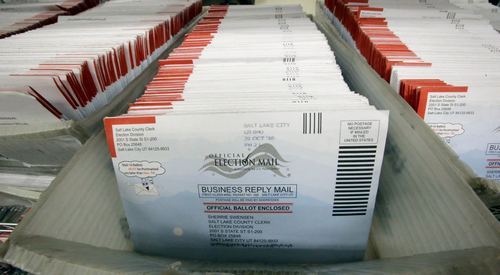 Mr Trump’s suggestion that the USPS can’t handle the volume of a mail-in voting election may be correct, but its inability to do so would in part be the fault of the president’s administration.

His outburst on Twitter isn’t his first time railing at Nevada over mail-in voting.

In May Mr Trump similarly complained when the state mailed out ballots for primary elections. He claimed state legislators were trying to “cheat” and threatened to withhold federal funding in retaliation.

Mr Trump has criticised mail-in voting, suggesting it will lead to high levels of voter fraud. Election experts have argued that while there is a slightly higher risk of fraud, security measures can mitigate the risk.

The president – as well as many of his family members and aides – has voted by mail in the past. However, he said what he did was different because it was “absentee voting” as opposed to mail-in voting.

Mr Trump claims that absentee voting is different – and acceptable – because it requires a voter to request a ballot, rather than having one mailed to them automatically.

“A person has to go through a process to get and use them. Mail-In Voting, on the other hand, will lead to the most corrupt Election is USA history,” Mr Trump tweeted.

Voting rights experts have argued that there is essentially no difference between absentee and mail-in voting. 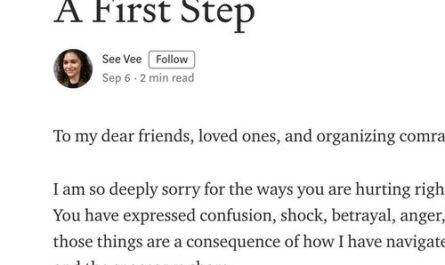