Donald Trump has said that he will ban TikTok in the US.

The move could go into effect as soon as today, he told reporters.

Speaking from Air Force One as he returned from Florida, he said: “As far as TikTok is concerned, we’re banning them from the United States.”

The president said he could use emergency economic powers or an executive order to enforce the action, insisting, “I have that authority” before adding: “It’s going to be signed tomorrow.”

The US has repeatedly indicated that it could ban the app, or undertake other measures, amid escalating tensions with China. While TikTok has insisted that all of its data is stored outside China and has denied rumours of its close relationship with the Chinese government, the Trump administration has insisted that the widespread use of the app could put citizens at risk.

India has already undertaken its own ban, for much the same reasons. When that ban was announced at the end of June, it went into effect almost straight away, with the app disappearing from the store and stopping working within 24 hours.

Previous reports had suggested that, rather tha banning the app outright, the Trump administration would pressure the app’s Chinese owner, Bytedance, to sell TikTok to an American company. It is not clear whether going through with that deal would prevent the most recent indications that the app will be banned outright. 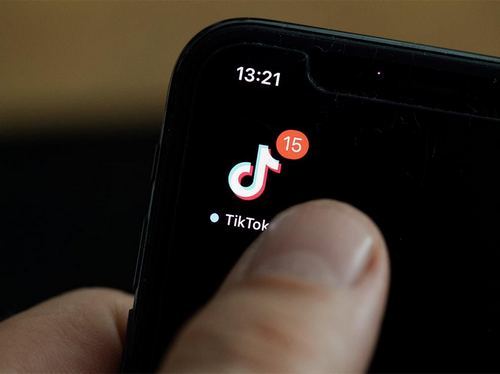 Numerous tech companies and financial institutions have been connected with a potential purchase, including Microsoft, which has not commented on the speculation.

TikTok issued a statement Friday saying that, “While we do not comment on rumors or speculation, we are confident in the long-term success of TikTok.”

TikTok users were also held to be partly responsible for the low turnout at the president’s recent rally in Tulsa. While it is unclear how much of a difference those people actually made, reports at the time suggested that posts had encouraged users to sign up for tickets so that they were unavailable to supporters who actually intended to go.

The app is said to have as many as 80 million users in the US. Many of those have rallied around the app with posts on the platform under topics such as #SaveTikTok as tensions have mounted.

Anxiety among the app’s users stepped up earlier this month when the app stopped working properly shortly after secretary of state Mike Pompeo indicated that a ban could be imminent. That led many users to panic that the app had already been blocked. 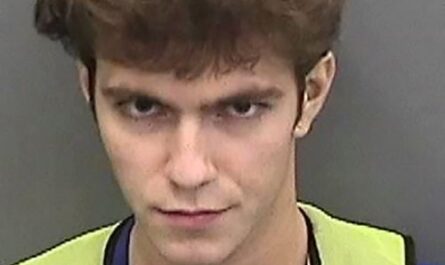 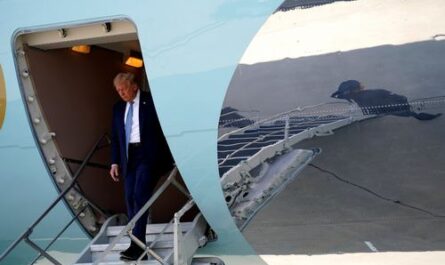