A former state department aide during the Donald Trump administration has been arrested in connection with the 6 January Capitol riot.

Federico Klein, 42, who was listed last summer in a federal directory as a special assistant in the Bureau of Western Hemisphere Affairs and “Schedule C” political appointees, was arrested on Thursday in Virginia, Politico first reported.

An FBI spokesperson confirmed the arrest to various media outlets. Details on the charges against him were not immediately available and court documents did not appear to have been shared publicly.

The New York Times reported that Mr Klein has been charged on counts including unlawful entry, violent and disorderly conduct, obstructing Congress and law enforcement, and assaulting an officer with a dangerous weapon.

In court documents obtained by The Times, the FBI said that information from a witness and a tip led them to determine that Mr Klein was still employed by the State Department and possessed a Top Secret security clearance when the riot took place.

The FBI said in the documents that Mr Klein resigned from his position on 19 January. 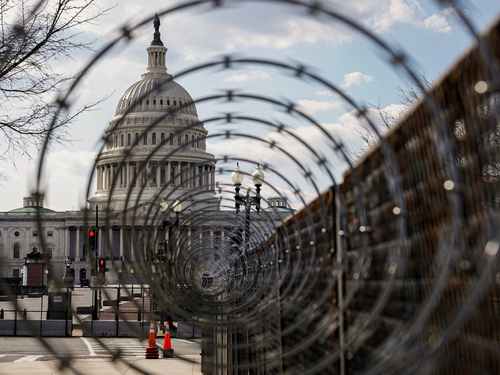 They allege that Mr Klein can be seen in video footage and other images dressed in a red “Make America Great Again” hat amid chaos at the Lower West Terrace of the Capitol building.

The documents allege that in the footage Mr Klein is seen “resisting officers, attempting to take items from officers, and assaulting officers with a riot shield.”

It was not immediately clear if Mr Klein had legal representation who was available to comment on the arrest. He did not respond to requests for comment from Politico on Thursday.

The former midlevel aide is believed to be the first member of the Trump administration to face criminal charges in connection with the insurrection of the Capitol by pro-Trump supporters.

Mr Klein’s mother, Cecilia Klein, told Politico on Thursday that her son had confirmed to her that he was in Washington on 6 January, but that he specified he was “on the mall”.

“As far as I know, he was on the Mall. That’s what he told me,” Ms Klein said. “Fred’s politics burn a little hot,” she said, “but I’ve never known him to violate the law.”

Around 300 people are facing charges resulting from the violence on the Capitol on 6 January, during which five people died. The FBI did not immediately respond to The Independent’s request for comment. US boosting vaccine deliveries amid complaints of shortages 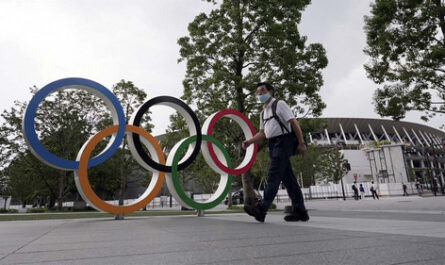