The court in Istanbul on Wednesday found Dundar guilty of “obtaining secret documents for espionage” and “knowingly and willingly aiding a terrorist organization without being a member,” sentencing him to a total of 27 1/2 years in prison. Dundar’s lawyers did not attend the hearing in protest, saying the proceedings violated the rules of fair trial and impartiality.

Dundar, the former editor-in-chief of opposition newspaper Cumhuriyet, was on trial for a 2015 story accusing Turkey’s intelligence service of illegally sending weapons to Syria. Dundar fled to Germany in 2016 and was being tried in absentia.

The story included a 2014 video that showed men in police uniforms and civilian clothing unscrewing bolts to open the trucks and unpacking boxes. Later images show trucks full of mortar rounds. The Associated Press cannot confirm the authenticity of the video.

The news report claimed that the Turkish intelligence service and Turkey’s president did not allow the prosecutor to begin an investigation into arms smuggling.

Turkish President Recep Tayyip Erdogan was infuriated by the publication, filing criminal charges against Dundar and Ankara bureau chief Erdem Gul. Erdogan said the trucks carried aid to Turkmen groups in Syria and that Dundar would “pay a high price.”

Dundar is accused of aiding the network of U.S.-based Fethullah Gulen, who the government says masterminded Turkey’s 2016 failed coup. The prosecutor who ordered the trucks stopped and others, including military officers, have been charged with links to Gulen. Gulen denies the allegations and remains in Pennsylvania. 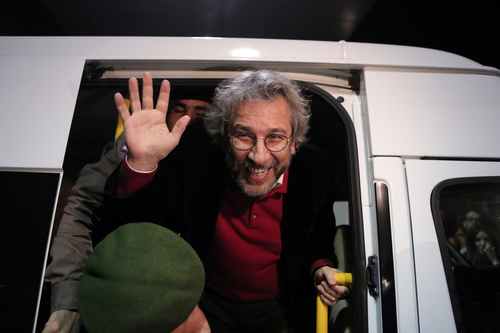 Turkey’s official Anadolu news agency reported that the court thought Dundar’s news report aimed to present Turkey as a “country that supports terror” domestically and internationally. The court said that perception helped Gulen’s network, which also used the story in its own publications.

Dundar and Gul were arrested in 2015 and spent three months in pre-trial detention. In 2016, a court convicted them to five to six years in prison for “obtaining and revealing secret documents to be used for espionage.” Dundar was attacked outside the courthouse on the same day as the verdict but was uninjured.

After Dundar appealed the conviction, the Supreme Court of Appeals overturned the sentences in 2018 and ordered a retrial with harsher sentences. The retrial began in 2019.

Dundar’s property in Turkey is in the process of being seized.

Reporters Without Borders ranks Turkey at 154 out of 180 countries in its 2020 Press Freedom Index.

Who is Emma Coronel Aispuro, wife of ‘El Chapo’? 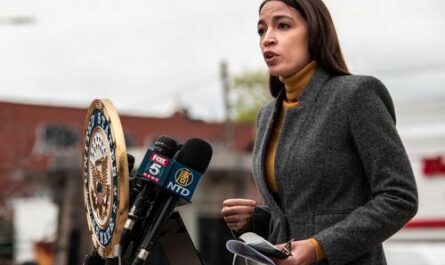