Two FBI agents have been shot dead and three others have been wounded while serving a warrant in a child exploitation case in Florida, officials have confirmed.

The two agents were killed during a shooting on Tuesday morning in Sunrise, FBI Miami Public Affairs Specialist Jim Marshall said in a statement.

Two other wounded agents were transported to hospital and are in stable condition, Mr Wray confirmed. The third injured agent did not require hospitalisation, he said.

The FBI also said that the subject of the warrant died in the shooting which happened at around 6.00 am EST. The name of the suspect was not released. 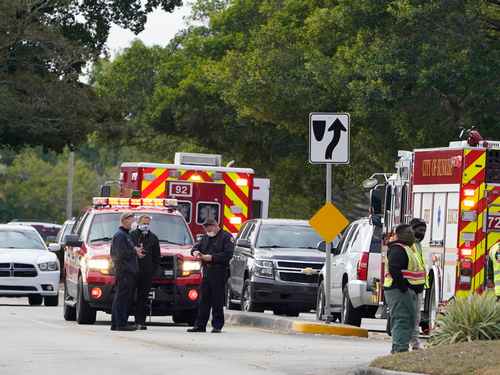 He added: “The FBI will always honor their ultimate sacrifice and will be forever grateful for their bravery. We continue to stand by our FBI Family, and the families of these special agents, in the days to come, bringing every resource we can to get through this together.”

A team of law enforcement officers were at the scene to execute a federal court-ordered search warrant in the case which involved child pornography and violent crimes against children, officials said.

According to The Miami Herald, the suspected gunman shot and killed himself following the standoff that lasted several hours, during which he barricaded himself in the home.

Mr Marshall said that the shooting incident is under investigation by the FBI’s Inspection Division. 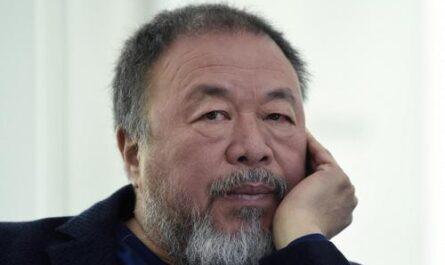