The US Army has rejected an appeal for the return of medals of valour by a retired Army major who was pardoned by the then-president Donald Trump over a murder charge in Afghanistan.

The Army had reached its decision last year, but did not announce it until the end of the Trump presidency, reported USA Today.

Golsteyn was charged with the murder of an Afghan civilian in Marjah who he claimed was a bomb maker for the Taliban. His case gained prominence after Mr Trump said during his presidency that he would review the officer’s case. He was subsequently pardoned on 15 November 2019.

Since his pardon, the retired army officer sought restoration of both his tab and medal, but the Army has repeatedly refused his request and subsequent appeal.

“A presidential pardon is a sign of forgiveness and does not indicate innocence,” the review board wrote in its rejection letter. 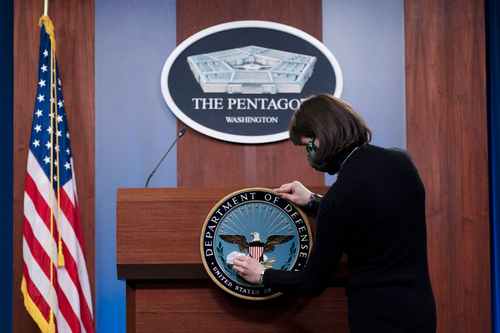 Responding to the Army’s decision through his lawyer, Golsteyn told USA Today that by denying him the military honours the Army was disobeying the president’s order to expunge his records.

“Clearly, we have seen military departments obey the direction of the Commander in Chief in other cases and, inexplicably, the Army defied the president,” he said. “It shouldn’t be a surprise the findings of the Army Board were released in November 2020 and not mailed to me for 2 more months, after President Trump left office, so my case could languish in the quagmire of presidential transition.”

The retired Army major had publicly acknowledged killing the suspected Taliban bomb maker in media interviews but said that it occurred during a lawful ambush. He said that he had burnt the body to prevent the spread of disease.

Golsteyn wasn’t investigated by the Army until he disclosed the killing during a 2011 polygraph test with the CIA, which was considering him for a job. Three years later in 2014, Army officials revoked his special forces tab and valour award and reprimanded him. He was officially charged with murder in 2018. 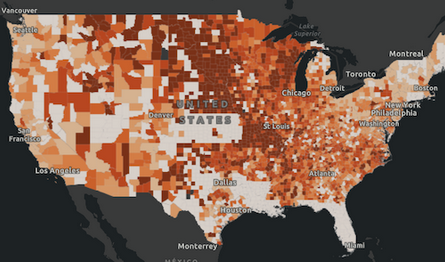 US logs highest number of Covid cases since pandemic began with 89,000 in a single day 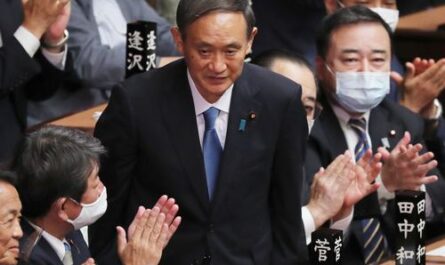