The most senior enlisted solider in the US Army said he was “very proud of” U.S. Army second lieutenant Caron Nazario, who was held at gunpoint, pepper sprayed and attacked by police officers in Virginia during a traffic stop.

The incident occurred in December, when Mr Nazario was pulled over by police officers in Windsor, Virginia. He pulled into a gas station so he could stop in a well lit area, but officers trying to pull him over claimed they believed he was trying to “evade” them.

During the stop the officers pulled their guns on Mr Nazario, pepper sprayed him and knocked him to the ground.

Mr Nazario – who is Black and Latino – sued the department, claiming the officers racially profiled him and threatened to kill him. He also claims the stop may hurt his future career in the military.

Sergeant Major of the US Army Michael Grinston, the highest ranking enlisted soldier in the US Army, took to Twitter to offer his support to Mr Nazario. 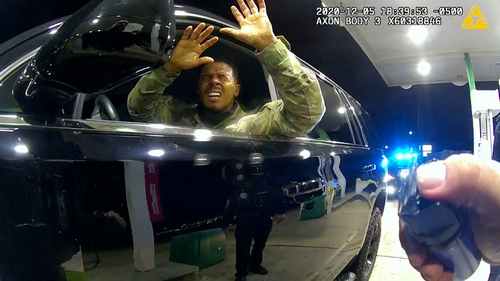 “Like many of you, I was concerned by the video of LT Nazario’s traffic stop in December. He represented himself and our Army well through his calm, professional response to the situation – I’m very proud of him,” Mr Grinston said. “Situations like this are what I want Soldiers to discuss. This is the reality that some of our Soldiers still face. As a Leader, you should know that and be willing to have conversations about how events like this impact your teams.”

Mr Grintson said he could not comment on the ongoing situation as litigation was involved, but he said Mr Nazario was “receiving the support from his leadership he needs.”

Since video of the incident occurred, one of the officers involved in the alleged attack, Joe Gutierrez, has been fired by his superiors.

Officials in the town of Windsor said in a statement it was working with Virginia’s Governor Ralph Northam to investigate the encounter.

“The Town of Windsor prides itself in its small-town charm and the community-wide respect of its Police Department,” the statement said. “Due to this, we are saddened for events like this to cast our community in a negative light. Rather than deflect criticism, we have addressed these matters with our personnel administratively, we are reaching out to community stakeholders to engage in dialogue, and commit ourselves to additional discussions in the future.”

Mr Northam called the incident “disturbing” in a statement he made on Twitter, and confirmed he was working with local officials to address the issue. 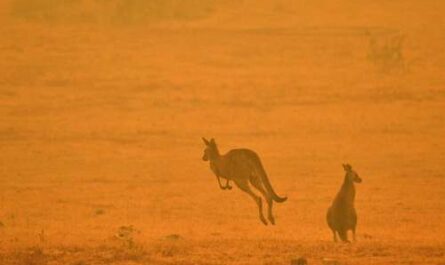 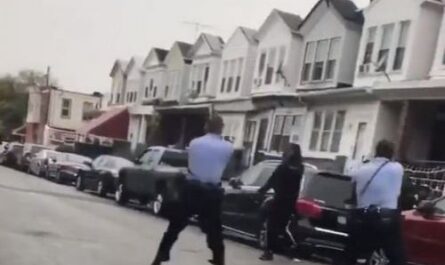