The United States’ wars launched in the aftermath of the attacks on September 11, 2001 have resulted in the displacement of at least 37 million people worldwide, according to a new Brown University report.

That was a “conservative” estimate, the researchers said: their report indicated the actual number of people displaced worldwide by America’s post-9/11 wars could be as high as 48 to 59 million.

The report, which was said to be the first of its kind, measured the impact US wars have had on displaced population levels since the US became involved in a number of military conflicts around the world. Those wars have forcibly displaced millions of people from not just Afghanistan and Iraq, but also Pakistan, Yemen, Somalia, the Philippines, Libya and Syria, the report said.

While the report also found that 25.3 million people who were displaced amid US wars have since returned home, its’ authors noted: “Return does not erase the trauma of displacement or mean that those displaced have returned to their original homes or to a secure life.”

The US began a “global war on terror” in response to the 2001 terror attacks linked to Al Qaeda, sending combat forces to at least 24 countries during nearly two decades of nonstop global military involvement. 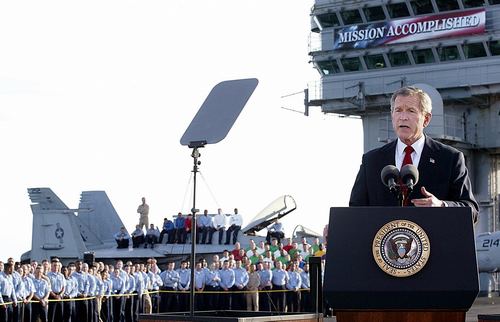 “Like other wars throughout history, the U.S. post-9/11 wars have caused millions of people — the vast majority, civilians — to fear for their lives and flee in search of safety,” the report said. “Millions have fled air strikes, bombings, artillery fire, drone attacks, gun battles, and rape. People have fled the destruction of their homes, neighborhoods, hospitals, schools, jobs, and local food and water sources. They have escaped forced evictions, death threats, and large-scale ethnic cleansing set off by the US wars in Afghanistan and Iraq in particular.”

As the US carried out military operations across the globe, domestic attitudes towards refugees became sharply polarised. Although President Donald Trump sailed to victory in the 2016 elections in part thanks to his calls for a “shutdown” of Muslims entering the country, the majority of Americans have consistently supported taking in refugees in nationwide surveys and said immigration strengthens the US.

The new report found that nearly half (46 percent) of Somalia’s entire population had been displaced since the US sent military forces into the region in 2002.

In a statement to the New York Times, the study’s coauthor Mr Vine said: “It tells us that US involvement in these countries has been horrifically catastrophic, horrifically damaging in ways that I don’t think that most people in the United States, in many ways myself included, have grappled with or reckoned with in even the slightest terms.” 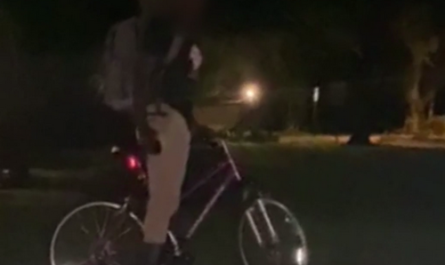 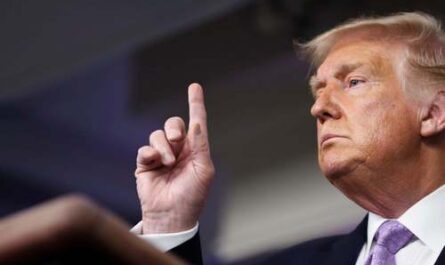