Experts are calling for international collaboration to combat wildfires, which they say are an under-acknowledged component of climate change.

Extreme fire conditions in Siberia this summer, ongoing and devastating blazes across California and the worst start to the Amazon fire season in a decade are sparking concern from across the scientific community.

“People globally should start to perceive wild land fires as part of the global climate crisis, and then, try to find where the solutions require global participation” says Anton Beneslavsky, from Greenpeace International.

Wildfires are any fires, whether sparked by human behaviour or lightning, which happen in wild land areas away from urban or suburban settlements.

Not only do they emit large amounts of greenhouse gases like CO2, methane, and carbon monoxide, the smoke from burning vegetation can pose serious risks to respiratory health. 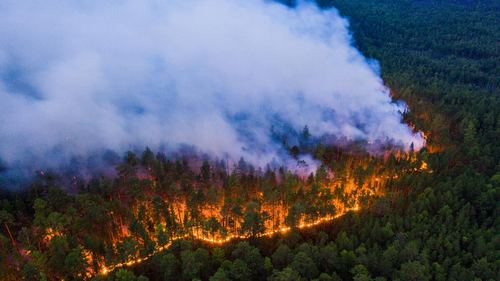 Although wildfires are a natural process, intense heat and drought linked to climate change are making fire seasons around the world longer and more severe.

This summer, record-breaking temperatures in the Arctic Circle created highly flammable conditions, and according to Greenpeace, an area larger than Greece was burnt across Siberia. All the while “producing more CO2 than Sweden emitted in total last year”, says Jessica McCarty, head of the Geospatial Analysis Centre at Miami University.

The fires seen in Russia are worrying because, as she added, “these are the types of fire events predicted in scientific literature to occur mid-century under worst case scenario climate change models”.

In Brazil, the first 10 days of August saw 10,136 hotspots flare up across the Amazon biome, a 17 per cent increase on last year’s figures during the same period.

Despite warnings that mass deforestation could lead to runaway climate change, the ‘lungs of the earth’ continue to be set ablaze, often deliberately by illegal cattle ranchers.

Whilst in California, at least 100,000 people are under evacuation orders as an intense heatwave brings fires that are ravaging the hillsides and threatening communities.

The large scale wildfires along the west coast have three main reasons, says Ray Rasker, director at Headwaters Economics. “We have more and more people living in wildfire prone areas, we have a 100-year history of suppressing fires, and add on top of that climate change, it’s hotter and drier, it’s the recipe for fire”.

He added “people just keep building as if there are no wildfires, and wildfires break out, and continue to burn people’s properties to the ground and unfortunately kill people as well”.

At least five people have been killed across the state and hundreds of buildings have been torched by the flames.

Around the world, the wildfires of 2020 are causing homes to be destroyed and people to suffer, at huge economic cost. 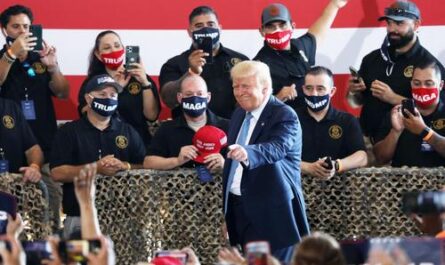 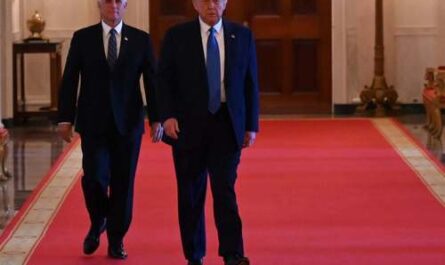