A 50-year-old woman has been arrested in Bucks County, Pennsylvania, for allegedly creating deepfake images of her daughter’s cheerleader rivals to get them kicked off the team.

According to prosecutors, Raffaela Spone anonymously sent fake photos and videos to the coaches of her daughter’s cheerleading squad that showed rival girls naked, drinking, or smoking to force them off the team.

Bucks County district attorney Matt Weintraub’s office stated that the accused woman also sent the manipulated images to the rivals, and, in anonymous messages, urged them to kill themselves, reportedThe Philadelphia Inquirer.

In July 2020, the Hilltown police department in the Bucks County began an investigation into the report after one of the victim’s parents complained of their daughter being harassed via an anonymous text message.

According to the local police, the victims were all found to be part of a cheerleading group based in the Doylestown area and a detailed investigation finally led them to Ms Spone.

The court records said that Ms Spone had created the doctored images of at least three members of the Victory Vipers, a cheerleading squad but there was no indication that her teenage daughter knew about it.

The parents of the first victim who had approached the police had told the police that their daughter and coaches at Victory Vipers had received photos and videos that depicted her naked, drinking, and smoking a vape.

Her parents were concerned that those pictures and videos could have led to their daughter being removed from the team, and the court records showed that other victims were also sent their photos in bikinis.

The police during investigations found that the videos were created through “deepfakes” using the girls’ photos on social media. The police then tracked the activities to Ms Spone’s house and when detectives examined her phone they found evidence linking her to the texts and images sent to the girls.

Deepfakes use a form of artificial intelligence called deep learning to make images of fake events. They are synthetic media in which a person in an existing image or video is replaced with someone else’s likeness, making people appear to have said or done something they have not.

She was arrested on 4 March and on charges of cyber harassment of a child and related offences but was later released on the condition that she will appear at a preliminary hearing on 30 March. Why Navalny Makes Many Russians Uncomfortable 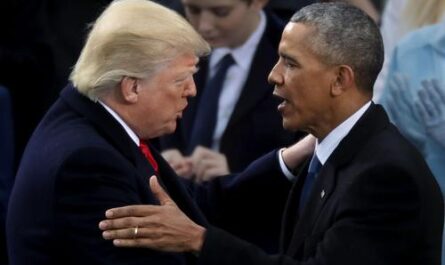 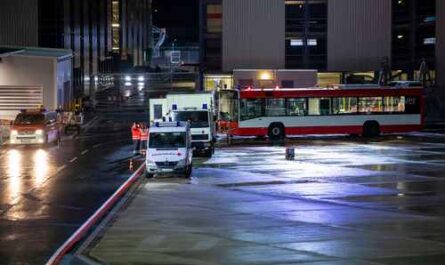