The woman who used Gorilla Glue instead of hair spray has flown to Los Angeles for surgery.

Her story went viral after she posted a video of her predicament to social media asking for help.

“And I know somebody out there could have told me something. I didn’t think for one second when I got up the next morning it was gonna be everywhere,” she added.

The mother of five said she quickly used the glue after running out hair spray and assumed that it would just wash out. 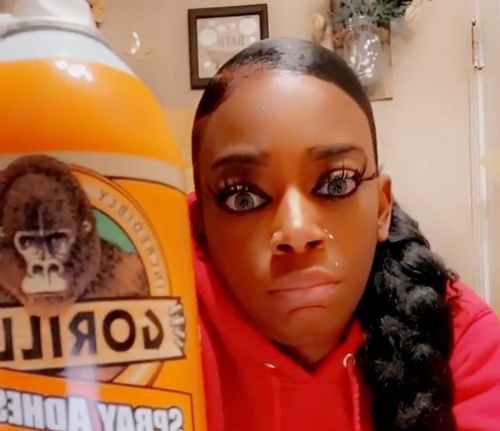 She used olive, tea tree and other oils to try and remove it before spending 22 hours in the ER department of a Louisiana hospital.

“I’m usually the person that I don’t care what people say. I just move at my own pace.

“I don’t care what people say, but it’s just getting to the point where people are on TV saying stuff about me.”

Ms Brown has already been donated more than $16,000 in an online fundraiser and been offered support from the likes of Missy Elliott and Chance the Rapper.

The glue manufacturer took to Twitter to address the “unfortunate situation” and pointed out that the product was not intended for hair use and was “considered permanent”.

The woman who climbed into the spider monkey enclosure at the El Paso Zoo in western Texas has been fired from the law firm where she worked as a legal assistant.

“We learned this morning that the individual who was filmed trespassing in the spider monkey enclosure of the El Paso Zoo was an employee of Lovett Law Firm,” shareholder Nora Artalejo Lovett said in a statement on Monday. “She has been terminated.”

The woman, identified as Lucy Rae, climbed into the 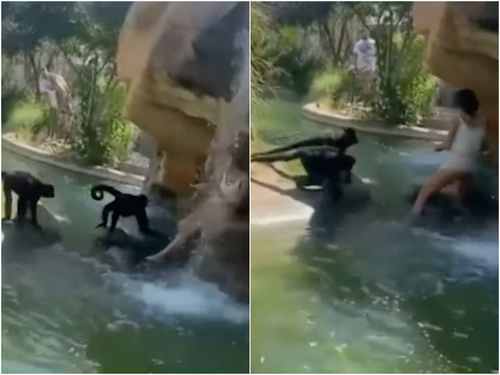 She added that Lovett Law “has always been a strong supporter of animals and animal advocacy. We absolutely do not condone this irresponsible and reckless behaviour”.

“We support the El Paso Zoo and our thoughts go out to the spider monkeys, Libby and Sunday, and hope that they will recover from this very traumatic experience,” the statement concluded.

Officials from the zoo told the El Paso Times that plan on pressing charges against her.

“This young lady decided to hop a fence, climb through some bushes, drop down into a four-feet deep moat, walk across the moat and then try to feed the spider monkeys,” zoo director Joe Montisano told the outlet. “It was stupid.”

“She knew what she was doing was wrong. She’s very fortunate that it didn’t have a worse outcome for her or the animals,” Mr Montisano said.

Mr Montisano added that the zoo may have to install a taller fence to make sure this doesn’t happen again. 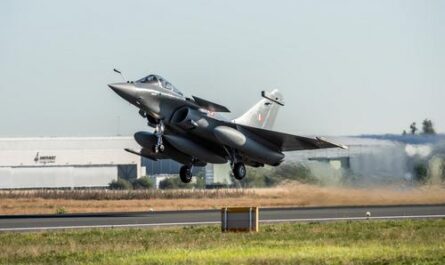 Trump-era growth of settlement growth has only begun