An “exceptionally rich” burial site in southeastern Spain has raised questions about whether women may have ruled a class-based society located on the Iberian peninsula until 1550 BC.

Archaeologists have been studying the early bronze age El Argar site, at La Almoloya in the Spanish region of Murcia, since 2013.

The site contains some “extraordinary” ancient objects, including important emblematic items that were exclusively present in female graves. This suggests women had potentially prominent political roles and status within the society, said researchers.

A study published in the journal Antiquity on Thursday documented a particularly significant discovery of a grave in which a man and woman were buried. Ancient DNA analysis revealed the individuals were not biologically related, but had had children together.

Radiocarbon dating found that they had died close together in the mid 17th-century BC. Atop the female skull was a silver crown known as a diadem, suggesting the woman buried was an elite member of society. 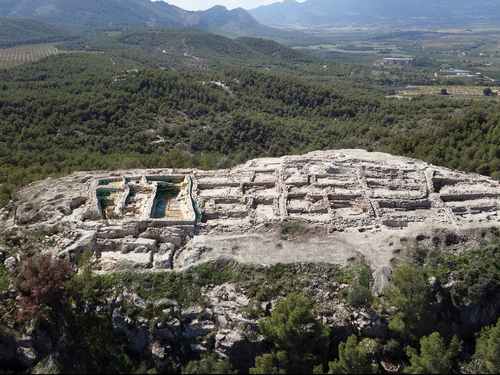 Researchers said the grave was “one of the most lavish burials of the European Early Bronze Age”, and noted that the building in which the tomb was placed would fall into the category of “palace”.

As one of the rooms within the palace could be referred to as a “parliament”, researchers believe the presence of the diadems could mean the woman’s power was rooted in politics.

Similar diadems were discovered at four other female burial sites, while gravesites of women were found to have been used later for the burials of elite warriors, which suggests they were viewed as sites with high status.

All of El Argar’s settlements were abandoned by the end of the 16th-century BC, believed to have been destroyed by internal uprisings. But the discoveries of opulent female grave goods raise the question of what type of power women could have wielded in Argaric society, and if the government “lay in certain female hands”. 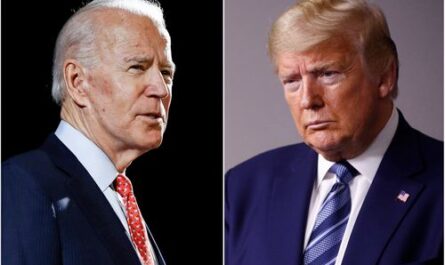