It was a typical day for Nikorn Wongprajan, who was manning the office of the Department of National Parks Plant and Animal Quarantine at Suvarnabhumi Airport in Thailand. If everything went as it usually did, he would help a low-level smuggler of endangered species flying into the airport by hiding the rhino horn they were carrying in his office. Then, using his security clearance, he would take the illegal cargo out of the airport in his duffel bag, avoiding customs and X-rays.

Except this time the smuggler, Chen Wong Sen, was on the radar of the law enforcement agencies. What followed was the use of digital intelligence technology by investigators, which led them to Bach Van Hoa, an active member of the Hydra syndicate that smuggles elephant ivory, rhino horn and tiger parts to Chinese and Vietnamese dealers.

“When we busted them, we seized the rhino horns along with the phone that both the suspects carried,”explained Petcharat “Eddy” Sangchai, a former police general and the Thailand director of international anti-poaching NGO Freeland, who was involved in the probe.

We are working with conservation charities Space for Giants and Freeland to protect wildlife at risk from poachers due to the conservation funding crisis caused by Covid-19. Help is desperately needed to support wildlife rangers, local communities and law enforcement personnel to prevent wildlife crime. Donate to help Stop the Illegal Wildlife Trade HERE

These cell phones were then attached to a product known as a Universal Forensic Extraction Device, or UFED, which unlocked them and extracted their data.

The data obtained from phones belonging to Wongprajan via a warrant in December 2017 showed calls had been made from the devices to Hoa. 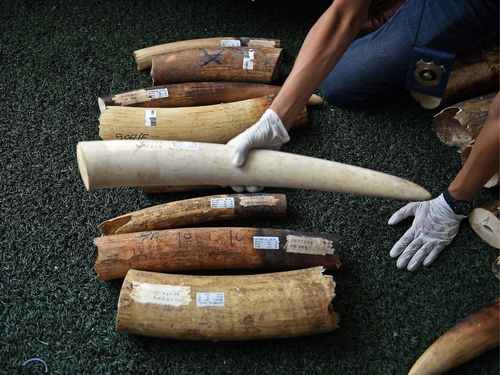 Hoa, Wongprajan and Chen were all later convicted as a result of the investigation and are now serving four-year jail terms.

“Typically, the result for many years in wildlife investigations has been that agencies manage to seize the illegally traded wildlife products but not the trafficker,”said Steven Galster, the founder of Freeland.

“The legal trade hides illegal trade. And it’s too difficult for anyone to take the time and figure out whether that animal was imported legally or farmed legally or was it laundered into this legal channel.

“The use of Cellebrite has helped us explain to the law enforcement agencies to not stop with a seizure or low-level arrest and to consider the possibility that they are a part of an organised criminal network.

“The technology can associate people and show you, who is who, and who is important to look at.”

Fendy Chandra, a senior manager at Cellebrite, told The Independent the use of digital forensics can be important in cases related to drug, human and wildlife trafficking since these crimes often happen through syndication.

“From the low-level carriers to the people who do the transportation of the smuggled good to the wholesalers to the retailers, to the kingpins behind, everyone should have one cell phone or multiple digital devices,” he said.

“And this trafficking cannot simply occur without them operating along a certain supply chain. And there needs to be communication and thus, there would be a digital record of all their activity, be it in their devices or the cloud.”

The arrest of Hoa was not the only instance when the investigator successfully deployed UFED technology to bust poaching and illegal wildlife trade. There are at least eight cases of poaching in Thailand which have been made using this technology.

“It has become a standard part of an investigation that anytime, we get called on to a scene to help, almost always now, we use it,” said Mr Galster. “It doesn’t just speed things up, this technology can save a case and make it into a real case.”

The Independent’s Stop the Illegal Wildlife Trade campaign, which was launched last year, seeks an international effort to clamp down on poaching and the illegal trade of wild animals, which remains one of the greatest threats to biodiversity in the future.

The Independent is working with conservation charities, including Freeland and Space for Giants, to protect wildlife at risk due to the conservation funding crisis caused by Covid-19. 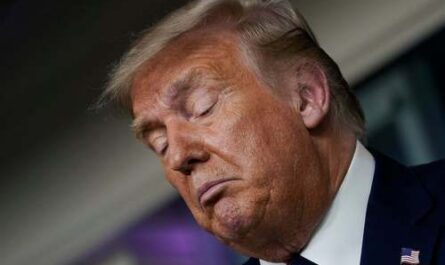