McDonald’s is suing its former CEO, ousted in 2019 over an inappropriate relationship with an employee, after allegations surfaced of further misconduct.

In a lawsuit filed on Monday in Delaware, Steve Easterbrook is said to have covered up relationships with three other employees, even approving a special grant of restricted stock to one, worth hundreds of thousands of dollars.

The company is seeking to recoup stock options and other compensation that it allowed Mr Easterbrook to keep when he left the company in November.

McDonald’s fired Mr Easterbrook after he acknowledged a consensual non-physical sexting relationship with a subordinate. He told the company there were no other similar instances.

Based on that information, the board approved a separation agreement “without cause” that allowed Mr Easterbrook to retain almost $42m in stock-based benefits, according to Equilar, which tracks executive compensation. This decision was made so that the CEO’s exit would cause as little disruption as possible.

In the lawsuit, the company says that in July it was informed of sexual relationships between Mr Easterbrook and three additional employees, which took place in the year prior to his termination. 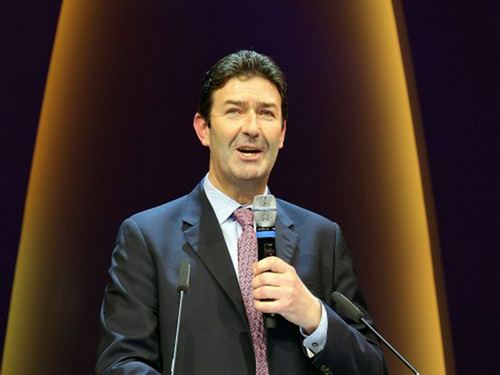 The former CEO is alleged to have removed evidence of those relationships – including sexually explicit photos and videos sent using corporate email accounts – from this cell phone, thereby preventing investigators from becoming aware of them before he was fired.

McDonald’s says it would not have terminated Mr Easterbrook without cause if it had known of these other relationships.

The company is seeking to block him from exercising his stock options and wants compensatory damages.

According to the McDonald’s severance plan, if the company discovered in the future that an employee should have been fired “for cause” it could recoup payouts from the severance agreement.

In an era in which companies now place much greater emphasis on being good corporate citizens, particularly in the wake of the #MeToo and Black Lives Matter movements, the legal action by McDonald’s is significant.

In an internal memo seen by the newspaper, Mr Kempczinski writes: “McDonald’s does not tolerate behaviour from any employee that does not reflect our values.”

“As we recommit to our values, now, more than ever, is the time to lean in to what we stand for and act as a positive force for change,” he adds. 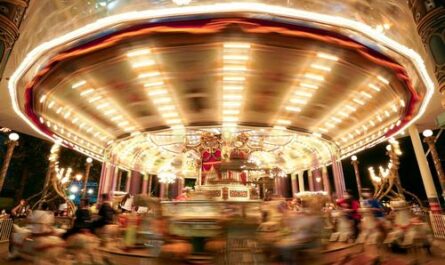