A top Russian lawmaker has ordered a probe into whether prominent Kremlin critic Alexei Navalny’s suspected poisoning was a “provocation” by foreign countries aimed at fueling tensions inside Russia.

“Merkel and Borrel’s subsequent statements make us look at this situation in a different light and wonder whether this is a German or another EU country’s provocation designed to accuse our country of something new,” Volodin said.

Volodin said he’ll instruct the Duma’s security committee to “analyze what happened to understand whether this was an attempt by foreign states to harm the health of a Russian citizen in order to create tensions within Russia.”

The Duma is scheduled to return from summer recess on Sept. 14. 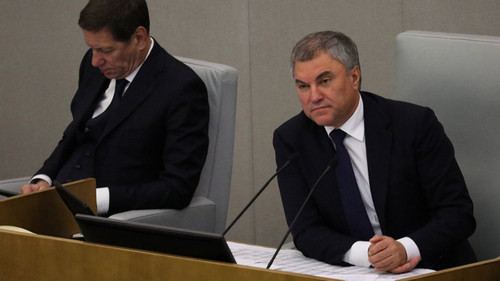 Doctors there said they found no signs of poisoning and diagnosed Navalny with metabolic disease. The German hospital where Navalny was evacuated Saturday said its tests indicated that Russia’s de facto opposition leader was poisoned.

A senior Omsk doctor has suggested that the Berlin hospital’s diagnosis may be “disinformation.”

Following calls from Navalny’s aides and Western countries to open a criminal probe into Navalny’s apparent poisoning, the Kremlin said there was no need to launch an investigation until the poisoning was “proven as fact.” This village in Spain may have been saved by the pandemic 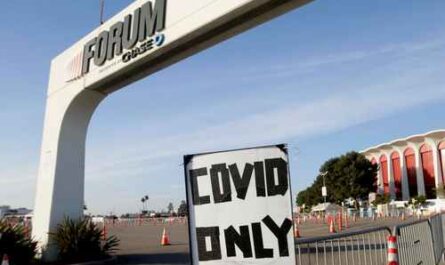