The exercises are part of the 10-day international army games that Belarus hosts at an army base in Brest on the Polish border amid ongoing protests against the re-election of President Alexander Lukashenko. A unit from outside Moscow represents a team of Russian reconnaissance soldiers at the games.

“Russian and Belarusian scouts conducted an ‘assault on the building’ today, one of the most difficult exercises,” Russia’s Defense Ministry said on its website.

The Belarusian Defense Ministry said the participating teams faced the task of clearing the building that had more than 10 targets randomly scattered in hallways and rooms.

“They had to destroy the targets as quickly as possible, with two shots to the target,” it said.

Putin said Thursday that he created the reserve of Russian personnel from unknown units at Lukashenko’s request. 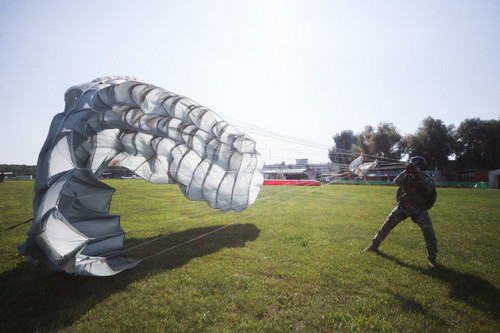 Lukashenko has refused calls to step down or hold new elections despite more than two weeks of sustained street demonstrations, instead accusing the opposition of attempting to “seize power” and ordering multiple war games.

On Friday, Lukashenko said that Belarus and Russia could activate a “joint grouping of armed forces” against foreign troops.

The 65-year-old strongman has accused NATO of mobilizing troops in countries neighboring Belarus in the wake of the demonstrations and ordered his military into high alert.

The leader of a Russian ultra-nationalist hate group has been arrested, one of the group’s administrators wrote on its Telegram channel.

Vladislav Pozdnyakov, founder of the “Male State” — an anti-women, anti-liberal social media group — launched a campaign of threats and abuse against a sushi company last week for running an advert featuring a black model.

Under pressure from Pozdnyakov’s online army, who threatened the business and published contact information of the white female models who appeared in the advert, the sushi chain issued a public apology and took the ad down. 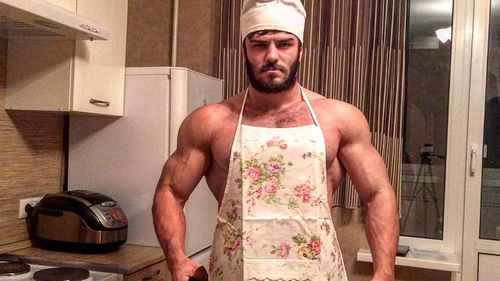 Pozdnyakov, who reportedly emigrated to Europe in 2019, was arrested while attempting to cross the Azerbaijani border, according to a post on his Telegram channel.

“Hello, everyone. This is one of Vlad’s administrators. He was detained today while crossing the Azerbaijan border, I can’t give you any more information,” the message posted Thursday evening reads.

The message also urged Pozdnyakov’s supporters to stop donating money as his bank account has been blocked.

Authorities in Azerbaijan denied that anyone by Pozdnyakov’s name had been detained, the Govorit Moskva radio station reported Friday.

Pozdnyakov, who founded the “Male State” hate group that boasted 150,000 members on social media at its peak, was convicted of inciting hatred toward women and handed a suspended sentence in 2018. His sentence was overturned the following year.

In July, Pozdnyakov led a hate campaign against the Russian wife of a Nigerian student who had drowned while rescuing a swimmer in western Russia’s Kaliningrad region. 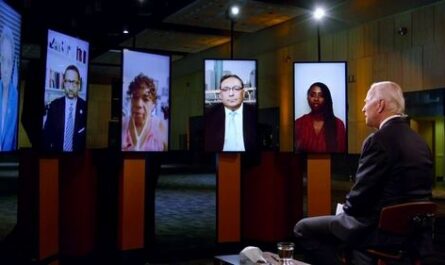