Russians’ economic optimism for 2021 has fallen to a two-decade low, according to a Gallup International poll cited by the RBC news website Wednesday.

The survey results come after a year when Russians’ incomes fell and the double blow of the coronavirus pandemic and declining global oil demand battered the national economy.

The poll said that only 6% of Russian respondents expect 2021 to be a year of prosperity while 47% expect economic hardship. 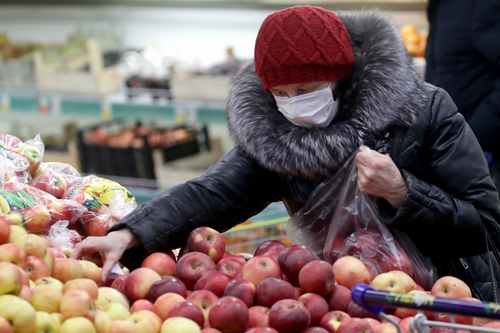 Russians’ pessimism toward 2021 compares to Gallup’s global average of 25% respondents who expect economic prosperity and 46% who expect difficulty this year.

Russians were among 38,709 respondents surveyed for the Hope, Economic Optimism and Happiness survey across 41 countries in November-December 2020.

Russians are most likely to see rising prices as the main issue facing the country, according to an independent survey from the Levada Center polling agency published Tuesday.

Several months of inflation have driven prices for basic commodities like sugar, sunflower oil and pasta, prompting President Vladimir Putin to call for emergency measures to cap prices. Shortly before the poll’s publication Tuesday, the Russian government announced tighter price controls on food and other products.

When asked to identify the country’s main problems from a list, 58% of Russian respondents selected rising prices. That marks a decrease from 2018, when rising prices were named as a concern by three-quarters of Russians. 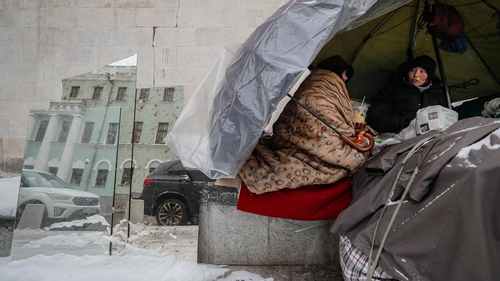 Forty percent selected poverty as one of the country’s main problems, followed by 39% who pointed to corruption and graft.

Further down Levada’s list, 36% of respondents said they were most worried about unemployment and 26% about class divide.

While concerns for social and economic issues dropped by as much as double digits in recent years, worries over corruption saw a steady rise from 24% six years ago to 39% this year.

Respondents were able to choose more than one response.

In 2018, when a higher share of Levada’s respondents expressed concern over rising prices, a majority of respondents said they held Putin responsible for the rising cost of living.