Seattle authorities have agreed to what campaigners say is the nation’s “most comprehensive protection” for reporters and legal observers covering protests against the actions of police.

Following a number of incidents in which reporters and other observers covering Black Lives Matter protests were arrested or else subjected to crowd control weapons such as pepper spray, the city agreed its police force should not target such individuals.

Given a nurse was sprayed in the face with pepper spray after she went to help someone pushed to the group by police, medical personnel were also included in the agreement.

“This will be by far the most comprehensive order protecting protesters in the country,” David Perez. a Seattle lawyer representing activists suing the city, told The Independent.

He added: “We have a we have video of them.” 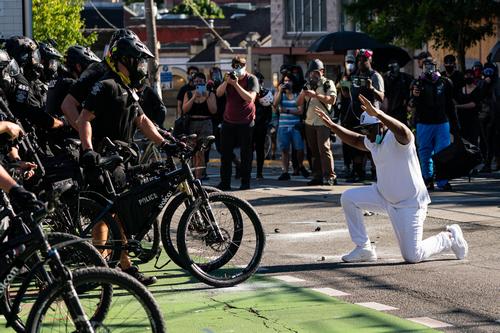 Monday’s agreement, which was approved by federal judge Richard Jones, also made clear the protection must remain in place even if authorities declare a riot.

Last month, police in the city declared a riot on July 25 after a protest called against the deployment of federal agents to cities such as Portland, Chicago and Seattle, descended into violence.

At least 45 people were arrested, and police said more than 20 officers sustained injuries.

A nurse wearing green scrubs, and later identified as Elise Barrett, an intensive care nurse at Seattle Cancer Care Alliance, was captured on video posted on social media, of being spayed in the face with an irritant, when she went to the aid of a man pushed over by officers.

“I was not a threat, I was not dangerous, I was not breaking anything, or hurting anybody,” she said in a sworn statement. “I am a nurse.”

The undertaking by the city authorities, details of which were first reported by the Seattle Times, came in response to a lawsuit filed against the city by activists, including Black Lives Matter King County.

The campaigners have accused the city of permitting the SPD to use unnecessary violence in controlling crowds.

In recent weeks, a number of reporters have have been detained by Seattle police, including a journalist with The Independent.

Press freedom campaigners say more than 50 members of the media have been detained across the country, covering protests for racial justice triggered by the killing by police in Minneapolis of an unarmed African American, George Floyd.

Seattle is is one of a number of cities where protesters have called for defunding of the police force as part of a process of reform. 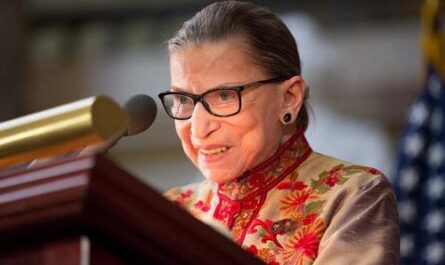 Six months ago Beirut blew up, now Lebanon is on the brink of collapse