Seven adults are dead after a shooting at a birthday party at a mobile home community in Colorado Springs.

Local police were called to the scene just after midnight and found six deceased adults inside the residence at the Canterbury Mobile Home Park.

A seventh person, an adult male, was transported to a local hospital where he died from his injuries. One of the dead is the suspect in the shooting.

According to the Colorado Springs Police Department, the birthday party was being held at the mobile home for one of the victims, and friends, family, and children were present when the shooting occurred.

The suspect was the boyfriend of one of the female victims. He drove to the residence, walked inside, and began shooting people at the party before taking his own life. His motive is unknown.

The children at the trailer were uninjured by the suspect and are now with relatives. Family members of the deceased are being notified. 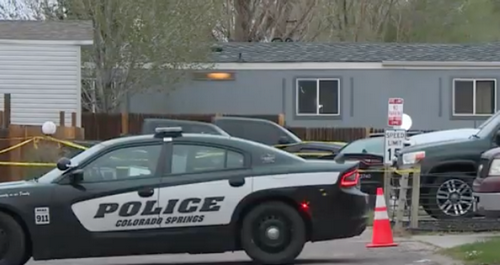 Colorado Springs police chief Vince Niski said: “Words fall short to describe the tragedy that took place this morning. As the chief of police, as a husband, as a father, as a grandfather, as a member of this community, my heart breaks for the families who have lost someone they love and for the children who have lost their parents.”

He added: “From the officers who responded to the shooting to the investigators still on scene, we are all left incredibly shaken. This is something you hope never happens in your own community, in the place that you call home.”

The names of the victims and the suspect will be released at a later date once the coroner has made an official identification of the deceased and determined the cause and manner of death.

At least seven people have been killed and several others injured in a knife attack in China, state media has reported.

The incident unfolded outside a sauna and bathhouse in the city of  Kaiyuan in Liaoning province.

One suspect has reportedly been arrested and taken into custody. A motive in the incident has yet to be established.

In China, the sale and possession of firearms is heavily restricted, with the country enforcing some of the strictest gun control measures in the world.

When mass attacks do unfold, they are often carried out with knives or homemade explosives. 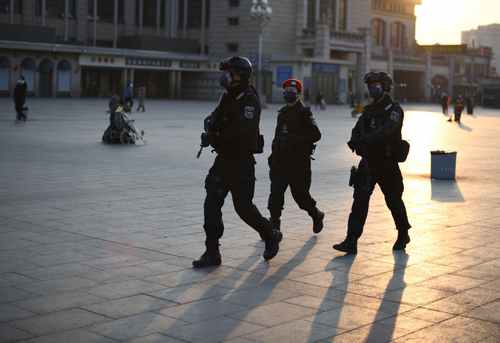 As noted by the Associated Press, perpetrators of similar knife attacks in the past have typically been described as being mentally ill or being at odds with society.

In June, a school security guard injured at least 39 people in a knife attack at a kindergarten in the southern region of Guangxi.

Of the injured, 37 were students.

The perpetrator in that incident was sentenced to death.

In October 2018, a woman wielding a knife injured 14 children at a kindergarten in the western city of Chongqing.

That same year, a knife attack at a shopping centre in Beijing left one person dead and 12 injured. 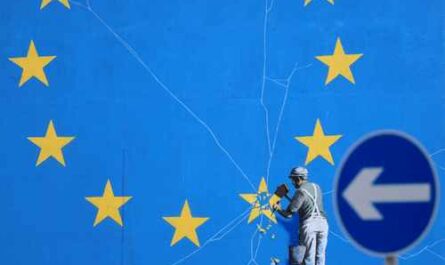 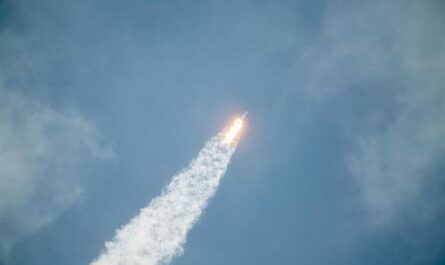 How Nasa astronauts splashdown has changed the future of space travel