South Dakota Attorney General Jason Ravnsborg reported that he hit a deer with his car while driving home Saturday night. However, it appears the deer was actually a pedestrian, who died after being hit by Mr Ravnsborg.

The pedestrian’s body was found the next morning by state investigators.

A spokesperson for Mr Ravnsborg said he had not been drinking on the night of the crash and that he called 911 immediately after the collision. He apparently told the Hyde County Sheriff’s Office that he had hit a deer while driving home.

The state’s Department of Public Safety did not confirm whether or not Mr Ravnsborg called 911.

Mr Ravnsborg’s spokesman said the attorney general was driving home from a Republican fundraiser when he struck the pedestrian on US Highway 14.

The spokesman said that while Mr Ravnsborg did drink occasionally, he did not make a habit of drinking during Lincoln Day events, which he was attending the night of the incident.

Governor Kristi Noem said the state’s Highway Patrol will conduct the investigation into the crash. 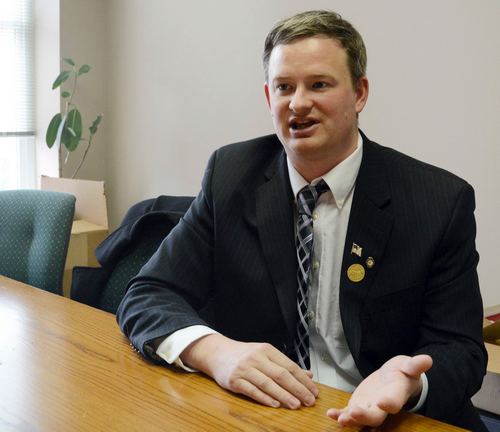 “I am shocked and filled with sorrow following the events of last night. As Governor Noem stated, I am fully cooperating with the investigation and I fully intend to continue to do so moving forward,” he said. “At this time I offer my deepest sympathy and condolences to the family.”

The man who was killed has been identified as Joseph Boever, 55. Nearly 22 hours passed before investigators identified the body with family members, according to Nick Nemec, Mr Boever’s cousin.

“The attorney general hit my cousin as he was walking down the side of the road and killed him,” Mr Nemec told the Argus Leader.

Mr Nemec said he and his cousin had planned to fix Mr Boever’s Ford pickup truck the next day, but Mr Boever decided to walk back to his vehicle Saturday night instead. That’s when he was struck.

Mr Nemec has expressed frustration at the time it took for his family to be notified of his cousin’s death.

“My worst fear is that they’re trying to get ducks in a row to absolve the attorney general of any wrongdoing,” Mr Nemec told Keloland. 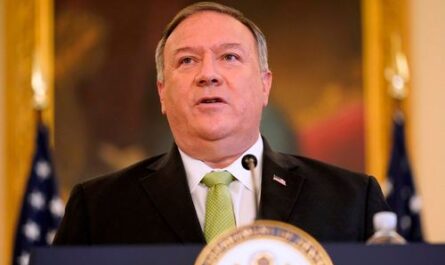 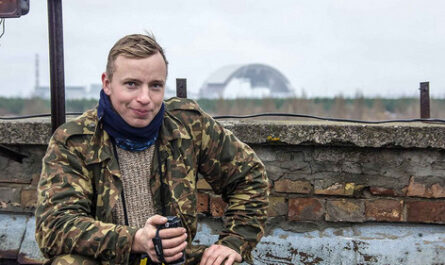