“Under Biden, the military is launching political attacks to intimidate Tucker Carlson & other civilians who criticize their policy decisions,” Mr Cruz tweeted on Sunday, announcing that he has sent a letter to US secretary of defence Lloyd Austin.

“Officials in uniform are being used for the campaign. I’ve demanded a meeting with the Commandant of the USMC to put a stop to it,” he said.

The Texas senator also attached a copy of the letter he wrote to Austin, alongside a tweet where he said that the Pentagon has been mobilising “systematic, public attacks against television host Tucker Carlson” in the last week “that in substance, tone, and political resonance are inexplicably inappropriate”.

According to Mr Cruz, the military was undermining its broader obligation to avoid political endorsements and controversy, “for the sake of leftwing ideology and political expediency.”

“This spectacle risks politicizing the military after several centuries of efforts to keep military officials out of domestic affairs,” he wrote in his letter. “This kind of behaviour, while perhaps typical in a military-controlled Third World country, is completely unacceptable in the United States of America.” 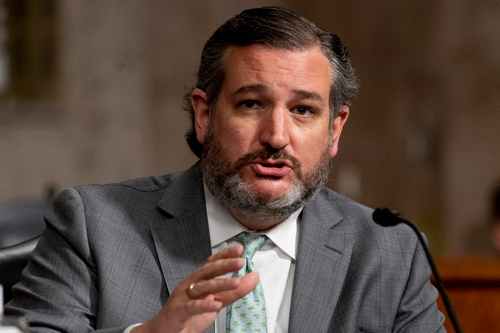 “So we’ve got new hairstyles and maternity flight suits,” Carlson said last week on his show. “Pregnant women are going to fight our wars. It’s a mockery of the US military.

Former and serving military leaders, including a number of ex-defence chiefs, have hit out at Carlson for his comments, calling them sexist and “divisive”.

The presenter has only doubled down on his stance since, calling the officers who have criticised him “woke generals”.

Ted Cruz threw a copy of John Boehner’s new book in his fireplace after the ex-Speaker dubbed him “Lucifer in the flesh.”

It is the latest episode in a long-running war of words between Mr Cruz and Mr Boehner, who has been a fierce critic of Donald Trump and the MAGA overthrow of the GOP.

The senator from Texas took to Twitter to say that “some smart ass” had dropped off a signed copy of Mr Boehner’s new book at his office.

In his forthcoming book, On the House: A Washington Memoir, Mr Boehner calls Mr Cruz “dangerous” and a “reckless a**hole”, because he thinks the senator has amplified divisions in the GOP House caucus. 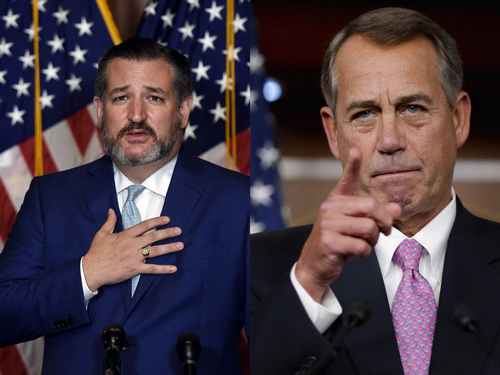 And in the audiobook version of his memoir, the Ohio Republican even improvised an extra insult for him:”PS, Ted Cruz, go f*** yourself.”

“This guy wasn’t even a member of the United States House of Representatives, he was a member of the Senate, stirring up some of the crazies in my own caucus to cause all kinds of problems,” Mr Boehner said of Mr Cruz in a CBS interview.

And the feelings of contempt are clearly mutual between the two men.

“I filed it in the appropriate place,” tweeted Mr Cruz with a picture of the book ready to be set alight.

It is not the first time that Mr Boehner has taken a public shot at Mr Cruz.

In 2016 – and in recent interviews to promote his book – he called Mr Cruz “Lucifer in the flesh” and told an audience that he’d “never worked with a more miserable son of a b**** in my life.” 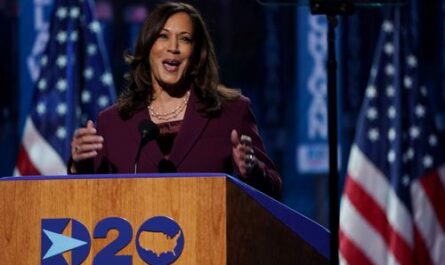