A Texas man accused of killing three of his neighbours was later found hiding in woods with a swastika drawn on his forehead, authorities said.

Michael Wettstein, 60, has been charged with capital murder after allegedly carrying out a total of five shootings in Liberty County on Monday.

The suspect then allegedly went to another home in the area and shot dead 59-year-old Bruce Mercer.

He then visited a third home, police said, and opened fire on Marvin Rumley and his adult daughter, Amanda, following an alleged argument about their dog.

Both Rumleys were airlifted to hospital on Monday for treatment, Liberty County Sheriff’s Office said. 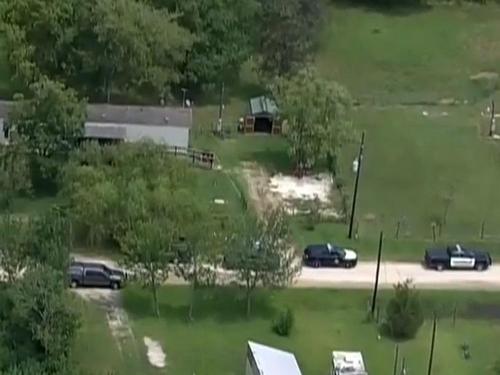 Detectives did not give a motive for the shootings but neighbours said Mr Wettstein was known in the neighbourhood for “ranting” about dogs roaming freely.

Following the shooting spree, Mr Wettstein was found hiding in a nearby wooded area armed with a rifle and a shotgun.

He had the Nazi symbol emblazoned on his forehead, the sheriff’s office added.

Mr Wettstein was charged on Tuesday and is being held at Liberty Count Jail without bail.

The sheriff’s office said he could be charged with additional crimes and as the investigation continues.

A wax museum in Texas has removed its statue of former US president Donald Trump from display after it was repeatedly punched by visitors.

Louis Tussaud’s Waxworks in San Antonio, Texas, had to move the statue to a storage room because some museum visitors kept attacking it.

They punched and scratched the figure, inflicting so much damage that it had to be pulled from public view, Clay Stewart, regional manager for Ripley Entertainment, which owns the museum, told San Antonio Express-News.

“When it’s a highly political figure, attacks can be a problem.”

Ahead of the US presidential election last year, Madame Tussauds in Berlin put its wax statue of Mr Trump in a dumpster. It was reportedly intended to reflect its expectations for the November polls. 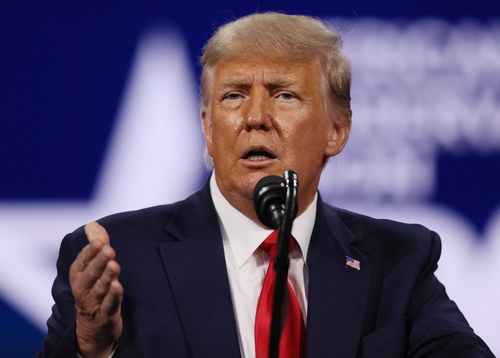 Mr Trump left office with low approval ratings following the 6 January attack on the US Capitol. A Gallup survey, conducted between 4-15 January, showed that only 34 per cent of Americans approved of the job he was doing as president. His average approval rating during his term was 41.1 per cent, four points lower than for any of his predecessors since Gallup began gathering data.

Gallup also said that Mr Trump is the only president not to register a 50 per cent job approval rating at any point in his presidency since it began measuring presidential job approval in 1938.

Meanwhile, a Pew Research Center survey also said that Mr Trump left the White House with the lowest job approval of his presidency (29 per cent). Conducted between 8-12 January, the survey found that 68 per cent of Americans said Trump should not continue to be a major national political figure for many years to come. 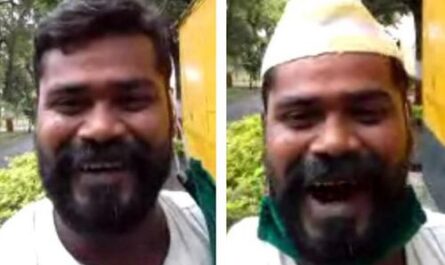