The mayor of a city in Texas reportedly wrote a Facebook post telling residents it was not the government’s job to care for them during trying times, telling them “the strong will survive and the weak will parish sic” as an unprecedented winter storm leaves millions without power.

Mayor Tim Boyd of Colorado City, Texas, appears to have made a post on Facebook complaining that his constituents were calling on the government to help them as Winter Storm Uri leaves tens of thousands of people across the country without heat and electricity.

“Let me hurt some feelings while I have a minute!!” Mr Boyd said in his post. “No one owes you are sic your family anything; nor is it the local government’s responsibility to support you during trying times like this! Sink or swim it’s your choice! The City and County, along with power providers or any other service owes you NOTHING!!”

He then complained that residents were looking for a “hand out” and told people they should have been personally prepared to deal with catastrophic circumstances like the massive winter storm that struck the region, leaving Texans in some areas without heat in single digit temperatures.

“I’m sick and tired of people looking for a damn handout! If you don’t have electricity you step up and come up with a game plan to keep your family warm and safe. If you have no water you deal without and think outside of the box to survive and provide water for your family,” he wrote.

Mr Boyd then accused people of being “lazy” because they are waiting for their power to come back on. He did not offer suggestions as to how individual people could restore Texas’s failed power grid amid the devastating storm.

“If you are sitting at home in the cold because you have no power and are waiting for someone to come rescue you because your sic lazy, is direct result of your raising!” he wrote.

Later, Mr Boyd blamed people’s expectations that the government would serve its basic function and provide services for residents to a “socialist government where they feed people to believe that the FEW will work and others will become dependent on handouts.”

It is unclear which government he was referring to, as he is the head of the local government and Donald Trump and the Republican Party ran the country for the past four years until less than a month ago.

He said he was “sorry” that people had to try to survive the storm without water and power, but doubled down on his insistence that he would not help, saying “I’ll be damned if I’m going to provide for anyone that is capable of doing it themselves!”

The city issued a boil water notice Tuesday, though it was not immediately clear how those residents without power or heat would boil their water, assuming their water service was operable.

Mr Boyd made it clear he was interested in providing help to those in need in his community.

“Bottom line quit crying and looking for a handout! Get off your ass and take care of your own family!” he wrote.

Despite his strong words, Mr Boyd appears to have deleted the post after it gained traction on social media.

The Independent made multiple attempts to contact Mr Boyd, but the mayor was not immediately available. 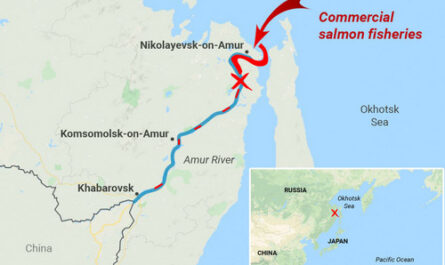 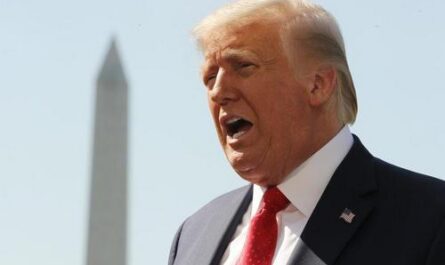