More than 2.5 million people in Texas are currently without power, as residents of the state have been told to stay off roads, amid a storm described by governor Greg Abbott as “unprecedented”.

Areas of all of the 254 Texas Counties are either under a winter storm watch or winter storm warning, as PowerOutage.us shows that 2.5 million of them are currently without power.

The Electric Reliability Council of Texas (ERCOT), which manages power for the state, told NBC News on Monday that it was experiencing record-breaking demand due to the extreme cold temperatures, which are the lowest for 30 years.

In order to meet the record power demand, utility companies have been forcing the state’s grid operator to enforce rolling blackouts across Texas, according to Reuters.

“Traffic lights and other infrastructure may be temporarily without power,” ERCOT said on Twitter on Monday morning, as it urged “Texans to put safety first during this time.”

ERCOT also confirmed that nearly half of the state’s wind power generation capacity was offline because of frozen wind turbines in West Texas.

Turbines in that area have frozen amid the cold temperatures, causing the state’s wind power capacity to fall from 25,100 megawatts of energy to just 12,000, according to the Austin American-Statesman.

However, the grid operator confirmed that strong winds in Texas were causing the remaining wind turbines to spin at a higher rate than normal, helping to offset the difference in capacity.

Mr Abbott declared a state of emergency in the state amid the conditions over the weekend, and urged residents to stay off the roads.

“People think they will know how to drive on ice and there have been some people who’ve driven on ice before and snow before,”  Mr Abbott said in a press conference on Saturday.

The governor added: “But these conditions are so unprecedented for so many reasons in the state of Texas, there will be so many other people who have never driven on ice before. And it could be one of the most hazardous things that you can do.”

Texas has been badly affected by record low temperatures over the last week, as heavy snowfall and icy conditions have led to multiple traffic deaths.

Six people were killed and 36 others were injured in a deadly 100 vehicle pile-up on an icy road in Fort Worth, Texas, last week, as authorities were still picking up pieces of debris at the end of the day.

Icy weather also caused accidents across north and central Texas, as 25 cars were involved in another pile-up in Austin and one motorist was killed in Dallas. 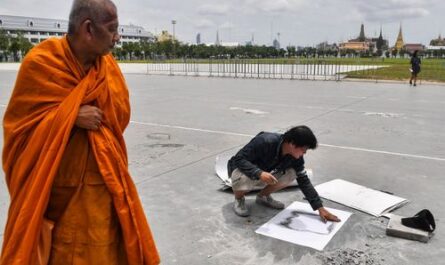 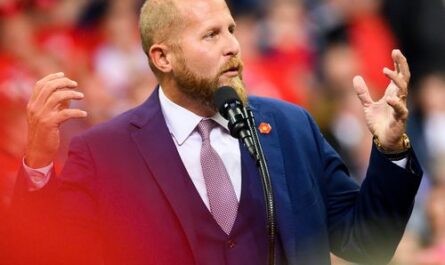