Thousands of Michiganders were able to cut in line for the Covid vaccine after a loophole was discovered in the scheduling system. More than 2,700 people were able to book appointments before they were supposed to after a user managed to find a way to get past the vaccine priority group criteria, Michigan’s largest healthcare system Beaumont Health said.

According to the state’s guidance on Covid vaccinations, the goal is to inoculate 70 per cent of those over the age of 16 before the end of this year, a total of about 5.6m people.

IT firm Epic said in a statement that “this will not interfere with those who are currently eligible to schedule an appointment and receive a vaccine”. 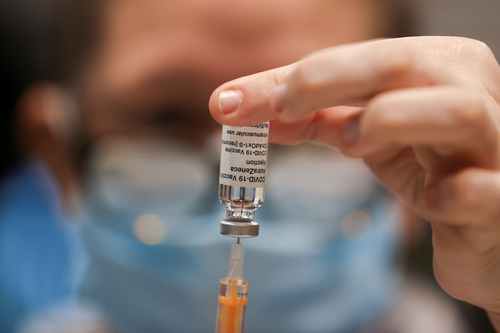 Beaumont said that the “incident did not compromise anyone’s personal medical record, nor did it allow outsiders access to any hospital records. The pathway simply allowed users to schedule an unauthorized appointment that circumvented the current Michigan mandates”.

Michigan is not the only state where people have tried to skip Covid vaccine lines. The Boston Globe reported in early January that line-skippers were caught in the act after a link given to employers for their workers to be vaccinated was shared more widely than was intended. Health officials cancelled hundreds of appointments and took down links to registration forms after it was revealed that people ineligible in this phase of the vaccinations had signed up for appointments.

On Friday, young and healthy individuals got invitations to a mass vaccination event in St Louis, according to The St Louis Dispatch.

“I was surprised by it, but filled out the form and got vaccinated because we’ve been told that when you get a chance to be vaccinated that you should. I didn’t know if I turned down this opportunity if I would get booted from the city’s vaccination list,” 39-year-old Jessi Kniffen told the paper after being invited to get vaccinated by the City of St Louis Department of Health. Elderly Missourians and some with medical conditions that are supposed to put them at the front of the line said that they didn’t get similar invitations.

According to the latest data from the Centers for Disease Control, just under 50m doses have been distributed and over 31m doses have been administered. Over 5,5m people have received two doses. 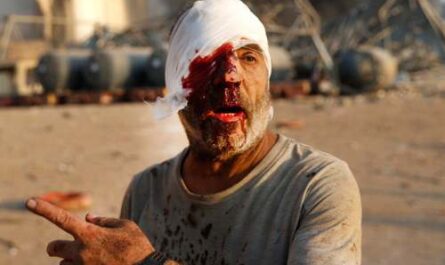