The Trump Organisation will have $7m less flowing into its coffers this year now that an iconic retailer has stopped renting space at a Trump-owned building.

Tiffany’s announced it would not be renewing its lease with the Trump Organisation, and will be moving its store back to its historical location on Fifth Avenue.

In 2018, the iconic jewelry store agreed to sublease the 74,000-square-foot space on 6 E 57th St. while renovations were done at its Fifth Avenue headquarters.

Both Tiffany’s headquarters and the temporary retail space sit at the foot of Trump Tower.

The store will move back to its original headquarters in mid-2022, leaving the Trump Organisation left with a five-story retail space to fill.

There does not appear to be any political motivation behind Tiffany’s move.

Filling a space of that size in that location will likely prove difficult for the Trump Organisation, as tourist numbers are still down in New York City due to the ongoing coronavirus. 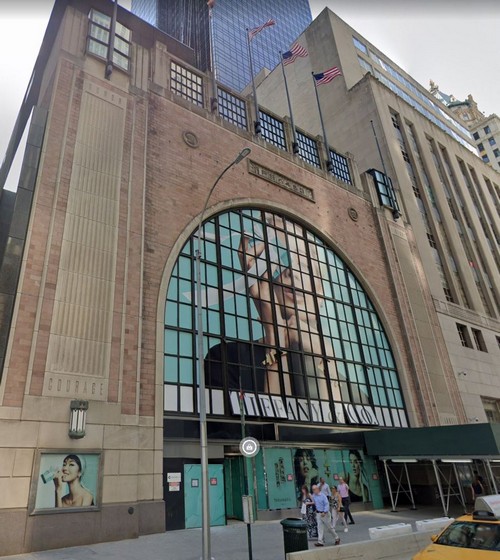 The Trump brand is also not exactly popular in New York City, whose voters and visitors tend to be liberal.

Ruth Colp-Haber, the president and chief executive of Wharton Property Advisors, told Crain’s New York that the space was good, but the branding was an issue.

According to Ms Colp-Haber, the building is “a Triple-A location. The building itself, the spaces, are really nice, it’s a lot of glass and steel. It’s extremely nice spaces. but for some users there’s definitely a stigma.”

The spot was previously home to a massive Nike store, earning the building the nickname “NikeTown.”

The retail announcement is not the only bad news for the Trump Organisation, however.

Manhattan’s DA Cy Vance has been investigating Donald Trump and his allies since 2017. Mr Vance’s investigation represents the most serious legal threat Mr Trump has faced outside of his impeachments.

On Monday, the US Supreme Court rejected Mr Trump’s attempt to block Mr Vance from gaining access to his tax returns.

The Manhattan DA’s office is investigating whether or not Trump’s business artificially inflated the value of his properties in an effort to secure the best possible loans and if he presented different values to differed tax authorities. 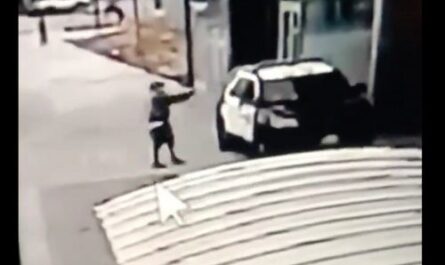 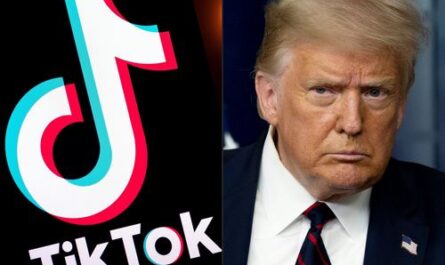 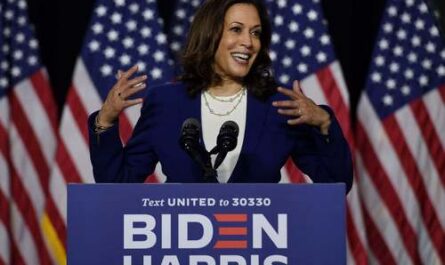