TikTok will file a lawsuit against Donald Trump‘s administration following the president’s attempts to block the Chinese-owned video app from the US.

The company said in a statement on Saturday that there had been a “lack of due process” in its negotiations with the administration, which had sought to ban the app over national security concerns if it didn’t sell the platform to a US company.

TikTok’s lawsuit, expected to be filed in US District Court this week, follows the president’s 6 August executive order forbidding ”any transaction” between a US citizen and TikTok’s parent company ByteDance, within 45 days.

Another order issued the following week gave ByteDance 90 days to divest from its US assets and data collection.

Mr Trump previously gave a 15 September deadline for Microsoft or another “very American” company to buy TikTok but suggested that the US should receive a “substantial portion” of money in an acquisition deal because the US is “making it possible for this deal to happen”.

A deal must be arranged by mid-September when the Chinese app will be “out of business” in the US, he said earlier this month.

“Even though we strongly disagree with the administration’s concerns, for nearly a year we have sought to engage in good faith to provide a constructive solution,” a TikTok spokesperson told CNBC on Saturday. “What we encountered instead was a lack of due process as the administration paid no attention to facts and tried to insert itself into negotiations between private businesses.” 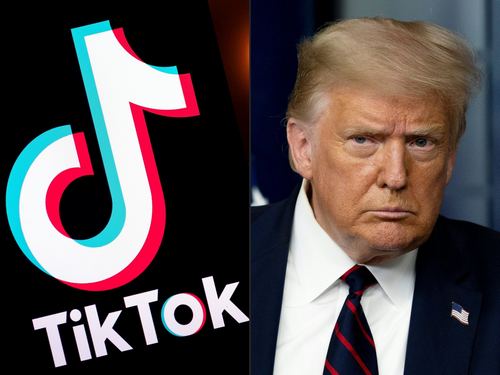 The spokesperson added that the company has “no choice” but to challenge the order “to ensure that the rule of law prevails and that our company and users are treated fairly”.

TikTok recently launched a website to defend itself against the US government to “set the record straight” amid “rumours and misinformation” in media reports and at the White House.

The administration has argued that Chinese-based apps like TikTok and WeChat could expose American user information to Beijing, but the company has insisted its user data remains in a secure server in Virginia.

“TikTok has never provided any US user data to the Chinese government, nor would it do so if asked. Any insinuation to the contrary is unfounded and blatantly false”, the new website reads. 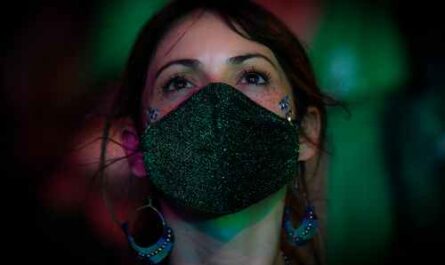 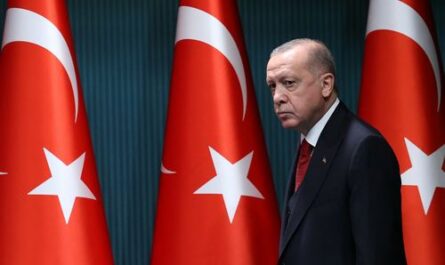