A top associate of Russian opposition leader Alexei Navalny was released from detention Sunday and said she was charged with trespassing after entering the apartment building of an alleged security operative who inadvertently revealed details of Navalny’s supposed poisoning with a Soviet-era nerve agent.

Lyubov Sobol, a key figure in Navalny’s Anti-Corruption Foundation, was detained for 48 hours on Friday after a day of interrogation. The move followed Sobol’s attempt on Monday to enter the Moscow apartment of the alleged operative, whom Navalny had previously duped into revealing details of his alleged poisoning.

Sobol and her allies denied the accusations and maintained that she violated no law by ringing the doorbell to the apartment. While Sobol was being questioned, the state Investigative Committee issued a statement accusing her of violent trespassing — criminal charges that carry a sentence of up to two years in prison.

Shortly after her release from detention Sunday, Sobol told reporters she has been formally charged and insisted the case against her was “revenge” on Navalny.

On Monday, Navalny released the recording of a phone call he said he made to a man he identified as Konstantin Kudryavtsev and described as an alleged member of a group of officers of the Federal Security Service, or FSB, who purportedly poisoned him with the Soviet-era Novichok agent in August and then tried to cover it up. 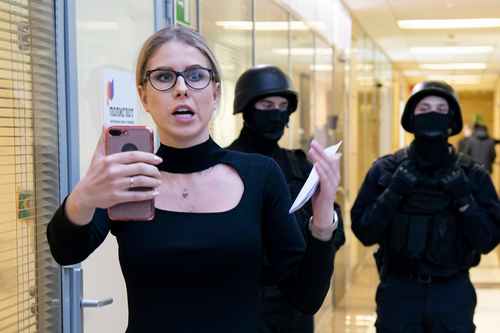 Navalny, who is convalescing in Germany, said he phoned the man hours before the investigative group Bellingcat released a report alleging that FSB operatives with specialized training in chemical weapons followed him for years and were in close vicinity when he was poisoned.

In the call, Navalny introduced himself as a security official and beguiled his interlocutor into sharing details of the alleged poisoning operation and acknowledging that he was involved in the “processing” of Navalny’s underwear so “there wouldn’t be any traces” of poison.

Navalny fell sick during the Aug. 20 flight in Russia and was flown to Berlin while still in a coma for treatment two days later. Labs in Germany, France and Sweden, and tests by the Organization for the Prohibition of Chemical Weapons, established that he was exposed to a Soviet-era Novichok nerve agent.

Russian authorities have vehemently denied any involvement in the poisoning, and the FSB dismissed the recording released by Navalny as fake. NFL to allow 22,000 fans to attend including 7,500 vaccinated health workers 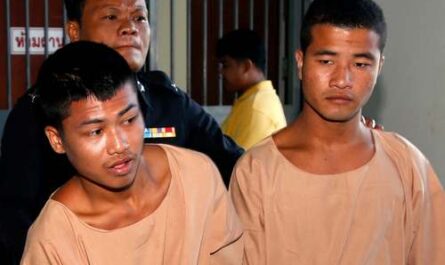