Donald Trump’s campaign staff circled their wagons around Jared Kushner after the president’s son-in-law was criticised for footing the US public with a $24,000 hotel bill before leaving the White House.

Mr Kushner was the focus of news reports detailing his $24,335 hotel bill, which he accrued during his last official trip to Israel as a White House adviser.

As news coverage of Mr Kushner’s hefty hotel tab began to circulate online, members of the Trump campaign jumped to his defense.

“Jared Kushner was there to cement his 5th peace deal for Israel in 4 months. How much did John Kerry’s trips cost where he accomplished nothing?” Trump senior adviser Jason Miller tweeted.

Richard Grenell, Mr Trump’s Acting Director of National Intelligence in 2020, said the hotel bill was an “incredibly small price to pay for multiple Historic peace deals,” and then criticised The Daily Beast, saying “your bias is something to behold.”

During his trip to Israel, Mr Kushner visited the US Embassy in Jerusalem to attend a ceremony naming a courtyard in his honor. 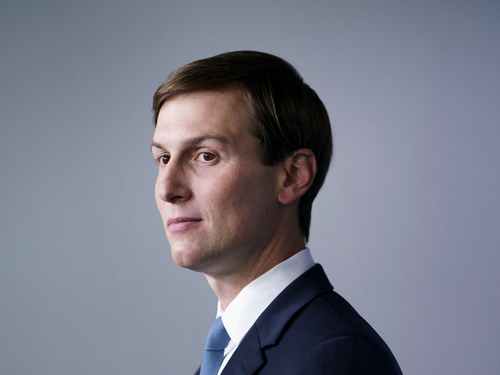 He discussed the ongoing Arab-Israeli conflict with The Wall Street Journal, minimizing the conflict to a civic land dispute. He said the idea that the conflict could only be resolved in the eyes of Arab world through Israel and Palestine negotiating peace a “myth.”

“That was never true,” he wrote. “The Abraham Accords exposed the conflict as nothing more than a real-estate dispute between Israelis and Palestinians that need not hold up Israel’s relations with the broader Arab world.”

The US Embassy in Israel was moved from Tel Aviv to Jerusalem by Mr Trump in 2018.

The week after his trip, the real estate company run by his family indicated to Israeli regulators that it was planning to raise $100m in capital through selling bonds on the Tel Aviv Stock Exchange. There is no direct link between Mr Kushner’s trip and the bond sales.

The trip to Israel is not the only bloated bill Mr Kushner has stuck to the American public. In 2018, Mr Kushner and his wife, Ivanka Trump, took a luxury trip to the Dominican Republic that cost the public $58,000. That money was spent on the couple’s security detail.

More famously, the couple spent more than $100,000 renting their Secret Service officers an apartment across the street from their home after they barred agents from using the bathroom in their house. 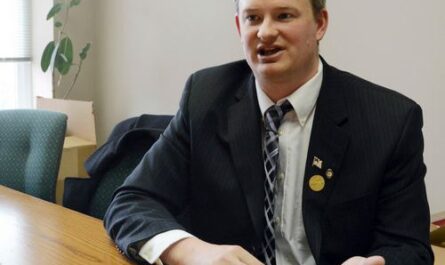