Donald Trump has lashed out at the widow of Steve Jobs, Laurene Powell Jobs, whose philanthropy organisation Emerson Collective owns The Atlantic magazine – which reported earlier this week that the president made disparaging comments about dead American military soldiers.

The president called on his supporters to “call her, write her, let her know how you feel” as he retweeted a tweet by Charlie Kirk, founder of a right-wing student movement.

“Steve Jobs would not be happy that his wife is wasting money he left her on a failing Radical Left Magazine that is run by a con man (Goldberg) and spews FAKE NEWS & HATE. Call her, write her, let her know how you feel!!!” said Mr Trump.

“Do you know who owns a majority stake in The Atlantic? Laurene Powell Jobs.” 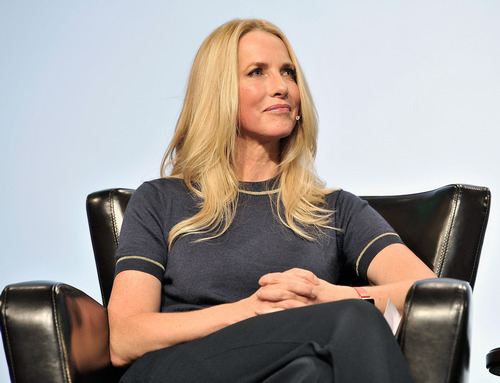 Ms Powell Jobs, who is a billionaire and inherited her late husband’s Steven P. Jobs Trust after he died in 2011, frequently advocates for policies concerning education reform, social redistribution and environmental conservation.

She is a supporter of the Democratic party, and donated $2 million to Hillary Clinton in the 2016 US presidential election, and raised a further $4 million for her.

When Mr Biden became the presumptive presidential nominee for the Democratic party, she donated at least $500,000 to his campaign, reported The New York Times in July.

Earlier this week, The Atlantic published an article that described Mr Trump as unwilling to honour the US’ s war dead, instead calling lost service members and prisoners of war “losers” and “suckers”.

The Trump administration has bristled at the allegations, written by the magazine’s editor-in-chief Jeffrey Goldberg, with Mr Trump accusing The Atlantic of “dying” and therefore fabricating the story.

But the president has publicly expressed contempt for service members who died in duty, or who were captured before.

Most notoriously, he denigrated the service of senator John McCain, who was widely considered one of the country’s greatest living war heroes. Mr Trump said during a 2015 event: “He’s not a war hero. He was a war hero because he was captured. I like people who weren’t captured.” 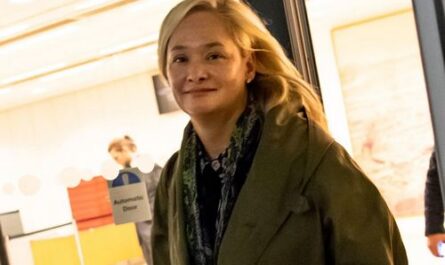