The Russian ruble sank Friday morning on reports that the U.S. and U.K. are considering a second round of tough sanctions against Russia over the poisoning and jailing of Kremlin critic Alexei Navalny.

Washington and London could be prepared to slap asset freezes and travel bans on Russian oligarchs deemed supporters of the Kremlin and put new restrictions on trading Russia’s government debt, Bloomberg reported, citing anonymous sources familiar with the deliberations.

That would be the most dramatic escalation of sanctions against Russia since 2018, when the U.S. shook global markets by placing Russian metals giant Rusal — controlled by oligarch Oleg Deripaska — on its sanctioned list, triggering a surge in worldwide commodities prices.

Placing more restrictions on Russia’s sovereign debt has been dubbed the “nuclear option,” as it could trigger a multibillion dollar sell-off of Russian bonds and hike borrowing costs for the Kremlin. Despite pressure from hardline politicians in Congress, such a move has been seen as unlikely by sanctions experts and analysts.

The ruble dropped around 1% against the U.S. dollar as the Bloomberg report went live and is now trading at 74.5 against the currency. 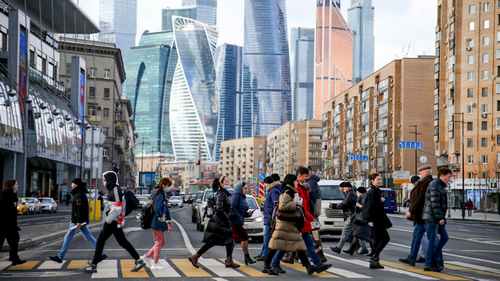 The Russian currency has fallen more than 20% against the U.S. dollar since the start of the pandemic, even as oil prices — historically the key driver of the Russian currency’s value — have surpassed their pre-coronavirus levels. Experts say the lurch lower is being driven by geopolitical pressure on Russia following the poisoning and sentencing of Navalny, which was met with uproar and condemnation from the international community.

“Higher oil prices are unlikely to insulate the ruble from the pre-existing Russia-specific challenges, including foreign policy uncertainty,” ING Russia chief economist Dmitry Dolgin wrote in a recent note. He calculated that concerns over sanctions mean the ruble could be undervalued by as much as 15% based on exchange rates for other emerging market currencies.

The U.S., U.K. and EU have already imposed sanctions on a number of Russian officials involved in the Navalny affair, including the head of the FSB security agency and chief of Russian’s federal prisons service. But they refrained from more hard-hitting measures such as targeting leading Russian business figures, as Navalny’s team and a string of Kremlin critics have urged.

Officials told Bloomberg that if Russia is found to break international laws against the use of chemical weapons — following the nerve agent attacks against Sergei Skripal in Britain in 2018 and Navalny last year — new U.S. President Joe Biden would be prepared to place restrictions on Russia’s government debt, if he could convince Europe to do the same.

Around a quarter of the Kremlin’s debt is owned by foreigners, and Donald Trump’s administration argued placing restrictions, such as banning western entities from holding or trading Russian bonds, would spark turmoil on global markets, given how integrated Russia is to the worldwide financial system.

Biden has pledged a tough stance against Russia, but also promised to move in lockstep with the EU over new restrictions — a position which experts say could blunt any tough sanctions response, given the EU can only act with the full agreement of its 27 members. 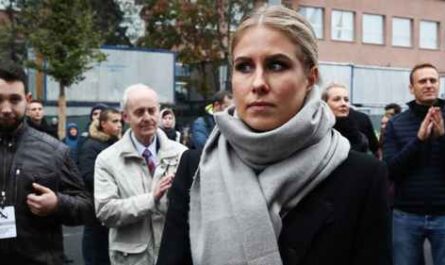 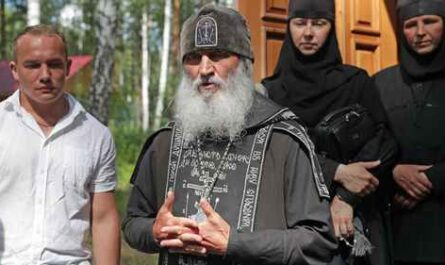