“This is what our so-called Western partners are doing,” Russian Foreign Ministry spokeswoman Maria Zakharova said in a later interview with state television, according to Interfax.

“They’re continuing an absolutely illegitimate, illegal and aggressive attack on us,” she said, reiterating Russia’s claims that Navalny and his team act as foreign agents.

Volkov said he discussed imposing restrictions on Russian oligarchs linked to President Vladimir Putin and not on the national economy.

“These sanctions are in the name of and in the interests of Russia,” he wrote.

“Our goal is to identify and freeze assets consisting of tens of hundreds of billions of dollars stolen from the Russian people to then return this money to the beautiful Russia of the future,” Volkov said. 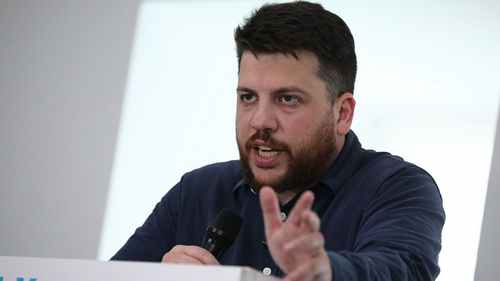 He added that Zakharova’s reaction to the talks “shows that we found a sore point” and vowed to continue advocating for sanctions against “Putin’s wallet, propagandists, inner circle and support” in the coming months.

Zakharova also criticized Poland, Germany and Sweden’s decisions to expel Russian diplomats in retaliation to Russia’s moves last week as “unfounded.” Moscow said it had expelled diplomats from the three EU countries for allegedly participating in rallies in support of Navalny.

The expulsions and the EU video call come against a backdrop of worsening bilateral ties over Navalny’s jailing, which sparked mass demonstrations and led to thousands of arrests. Navalny was detained immediately after returning from Germany, where he had been recovering from poisoning that he has accused the Kremlin of ordering.

The EU’s top diplomat, whose rare visit to Moscow coincided with the expulsions, is expected to discuss fresh sanctions on Russia with 27 EU member states on Feb. 22. The measures would require a unanimous vote to go into effect. 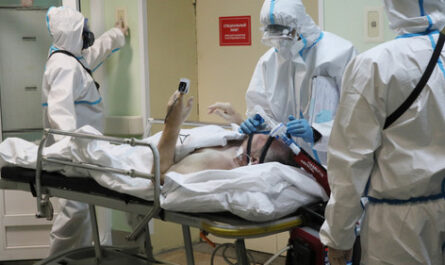