The governor of Russia’s Penza region and a leading pharmaceutical executive have been charged in a large-scale bribery case, Russia’s Investigative Committee said Monday.

Investigators said Belozertsev accepted money and valuables worth over 31 million rubles ($415,245) from Spiegel, his wife Yevgenia Spiegel and Biotek director Anton Koloskov from January to September 2020.

Belozertsev was ordered to two months of pre-trial detention Monday. 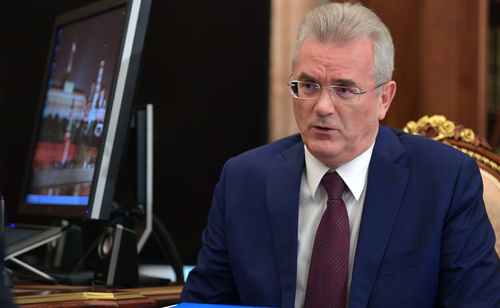 Belozertsev, a loyal ally of President Vladimir Putin from the pro-Kremlin United Russia party, was re-elected for a second term last year and had received words of support from Putin himself before the gubernatorial race.

Yet Belozertsev’s political status had been uncertain until recently, political scientist Rostislav Turovsky told the RBC news website. State-run polls placed him among the regional heads running in last year’s race with the lowest popularity ratings.

“He waited the longest for permission to participate in the elections and there was a very powerful negative PR campaign against him,” Turovsky said. “Nevertheless, he held out.”

Turovsky called Belozertsev’s relationship with Spiegel “a convenient pretext that could be used to launch this case.”

“Belozertsev strove to maintain relations with all groups of influence, but apparently he wasn’t significant enough to be safe from being ousted,” he added. 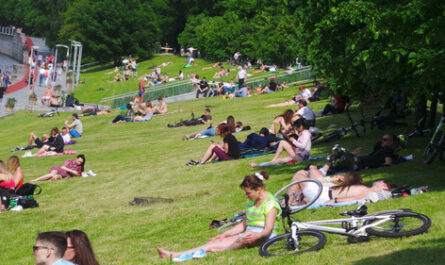