Russia is demanding a public apology from the European Union’s medicines regulator for comparing its Sputnik V coronavirus vaccine to “Russian roulette.”

Christa Wirthumer-Hoche, management board chairwoman of the Amsterdam-based European Medicines Agency (EMA), made the errant remark Monday while advising EU members against emergency use authorization of Sputnik V.

“Such comments are inappropriate and undermine credibility of EMA and its review process,” said the official Twitter account promoting Sputnik V.

The EMA launched a rolling review of the Russian vaccine last week as Hungary began using it while Slovakia and Czechia signaled they would bypass EMA approval.

The Sputnik V account said Wirthumer-Hoche’s comments on Austrian television “raise serious questions about possible political interference in the ongoing EMA review” and “undermine credibility” of the nearly 50 countries’ regulators that have already approved the jab.

“Vaccines and EMA should be above and beyond politics.”

Russia has said it was ready to provide enough Sputnik V doses for 50 million Europeans as soon as it gets the green light as the first non-Western vaccine.

The scandal comes as the United States accused Russian intelligence of running a disinformation campaign against U.S.-made Covid-19 vaccines in an apparent bid to boost Sputnik V’s image.

Russian officials did not appear to respond to the accusations as of early Tuesday.

Overall, the country’s official number of cases has reached 1,136,048, the fourth-highest number of infections in the world.

The last time Russia recorded more than 7,000 new coronavirus infections was on June 25, when the total caseload was around half of the current total.

The highest numbers of new Covid-19 cases were recorded in Moscow (1,560) and St. Petersburg (240), the national coronavirus task force said in its daily update. 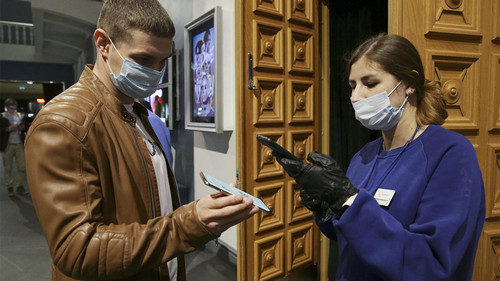 Officials have continued to reassure the public that Russia will not go into a full lockdown as it did in spring despite persistent rumors.

Earlier Friday, Moscow Mayor Sergei Sobyanin ordered elderly residents and those suffering from chronic diseases to stay home and limit contacts starting Monday. He urged the city’s businesses to shift as many employees as possible to remote work to prevent the further spread of Covid-19.

President Vladimir Putin on Thursday told regional leaders that he “really wouldn’t like to return to the restrictive measures we introduced this spring.” 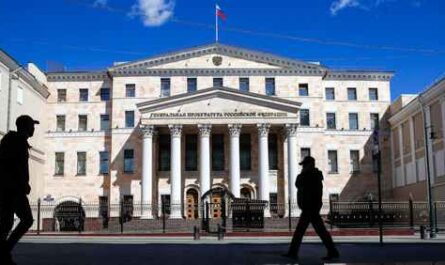