Russia has likened the non-deletions to attempted foreign interference, threatening steep fines against platforms in a move that critics call an escalation of the Kremlin’s pressure on social media.

TikTok in particular has emerged as a political battleground this year, with young Russians flocking to the app in support of pro-Navalny protests in January and February. Nationwide demonstrations led to more than 10,000 detentions, dozens of criminal cases against protesters and widespread claims of police violence in January and February.

The Tagansky District Magistrate’s Court on Tuesday found TikTok guilty of failing to remove posts that called on minors to attend the unauthorized protests and ordered it to pay the $32,700 fine, TASS reported.

“The reason for the administrative offense report was a post on TikTok on Jan. 24 this year,” the court’s press service was quoted as saying.

TASS reported that the court rescheduled a hearing against the popular messaging network Telegram for the same violations until next week. 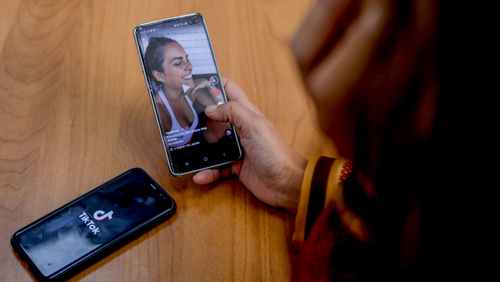 The TikTok court ruling comes less than a week after Twitter was fined nearly $117,000 for the same infraction. Russia began slowing down Twitter’s service speeds last month on accusations that it failed to delete illegal content containing child pornography, drug use and calls for minors to commit suicide.

Navalny’s senior aides launched a campaign late last month to collect half a million signatures from supporters in order to set a date for new mass rallies in his support. 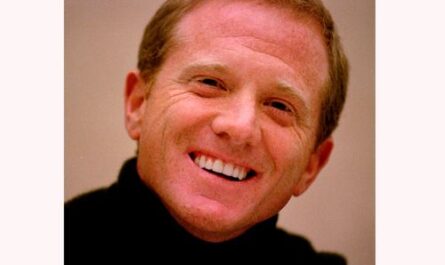 Russia Fines Twitter for Not Removing Calls to Protests