The outspoken head of Russia’s Anti-Doping Agency (RUSADA) Yury Ganus was fired from his position on Friday after accusing the country’s sporting leadership of failing to fight widespread drug use.

The decision to remove the director general “was taken unanimously,” the president of Russia’s Olympic Committee Stanislav Pozdnyakov said at a press conference, according to an AFP journalist.

Ganus, 56, was forced from his role after the Russian Olympic Committee in July published an audit of RUSADA that exposed alleged financial violations.

On Aug. 5, the supervisory board of RUSADA recommended the Olympic and Paralympic Committees consider dismissing Ganus.

Pozdnyakov said Friday the decision to remove Ganus was taken after “carefully considering” the arguments laid out by the supervisory board.

Russia has been embroiled in sporting scandal since 2016 when widespread state-sponsored doping was revealed in an independent report by sports lawyer Richard McLaren.

The World Anti-Doping Agency (WADA) in December banned Russia for four years from major global sporting events including the 2020 Tokyo Olympics and the 2022 World Cup in Qatar. 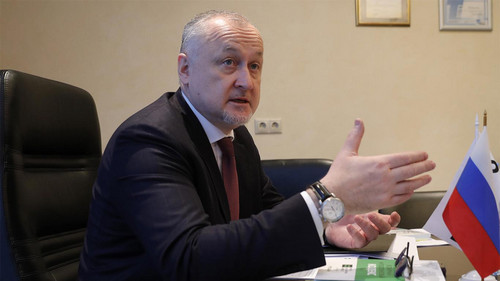 The appointment of Ganus as head of RUSADA in 2017 was supposed to help Russia clean up its image.

Ganus sharply criticized the actions of Russia’s sports leadership and described a ban on its athletes competing worldwide as justified by Moscow’s failure to acknowledge wrongdoing and implement real reforms.

Ganus, who was fully expecting the move, told AFP his removal would damage Russian sports since RUSADA “had become a bridge for restoring confidence” between Russia and international sporting bodies.

Mikhail Bukhanov, the agency’s lawyer, has been appointed acting general director. His successor will be decided through elections within six months.

A trained lawyer with a career in business, Ganus took the helm of RUSADA without any special knowledge of sports or science.

He was chosen as a candidate who could inspire confidence in a renewed RUSADA and was untarnished by its central role in the doping scandal. 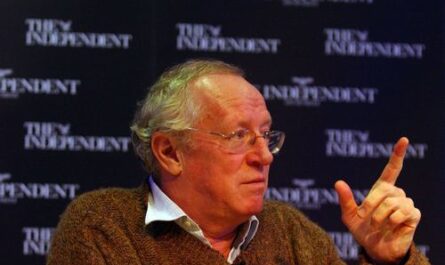