The head of Russia’s foreign intelligence service said Tuesday opposition leader Alexei Navalny showed no signs of poisoning before he was flown to Berlin for treatment and that Moscow had “questions” for Germany.

The 44-year-old lawyer and outspoken Kremlin critic last month fell severely ill on a flight from the Siberian city of Tomsk to Moscow after a trip to support opposition candidates in local elections.

“It is a fact that the moment Alexei Navalny left Russian territory there were no toxins in his system,” Russia’s Foreign Intelligence Service Director Sergei Naryshkin said.

“Therefore, we have many questions to the German side,” he told reporters.

Germany said there was “unequivocal evidence” that Russia’s most prominent opposition figure was poisoned with a Novichok nerve agent but Moscow has angrily dismissed the findings, saying its doctors found no trace of poison.

Navalny’s allies say the use of the banned chemical weapon means that only the Russian state could be responsible. 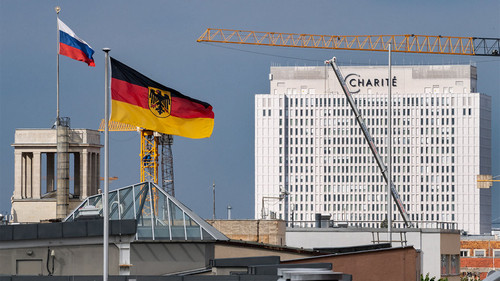 Chancellor Angela Merkel’s spokesman Steffen Seibert said Monday that labs in France and Sweden had independently confirmed findings by doctors in Berlin that Navalny was poisoned.

Russian President Vladimir Putin fired back in a call with French leader Emmanuel Macron, dismissing “unsubstantiated accusations based on nothing”.

The Berlin hospital treating Navalny said Monday he was regaining mobility and able to leave his bed.

Navalny himself addressed the public for the first time Tuesday, saying on Instagram he was able to breathe unaided.

“Doctors from the Omsk hospital saved Navalny’s life and performed a series of the most profound tests and examinations,” Naryshkin said.

Russian artist and LGBT activist Yulia Tsvetkova has been hit with pornography charges a fourth time over artwork aimed at ending stigmas around the female anatomy, the independent Novaya Gazeta newspaper reported Tuesday.

Tsvetkova, 27, was first charged with distributing pornography online in June 2020 after sharing artwork of vulvas on the “Vagina Monologues” social media page she operates. The criminal charges carry a maximum sentence of six years in prison.

The Investigative Committee in the Khabarovsk region where Tsvetkova lives brought the latest charges after three prior pornography charges related to investigations by federal police and investigators, her mother Anna Khodyreva told Novaya Gazeta.

“This is the same case; the prosecutor’s office isn’t sending the case to court, but is just wrapping it up again for further investigation,” Khodyreva said.

Tsvetkova was placed under pretrial house arrest from November 2019 to March 2020 while authorities investigated her case. The house arrest was later lifted in exchange for her agreement to remain in her hometown of Komsomolsk-on-Amur.

She is also facing three administrative charges under Russia’s law banning “gay propaganda” toward minors after directing a children’s play which criticized gender stereotypes and sharing drawings of families with same-sex parents on social media.

Several prominent Russian artists and activists have called on law enforcement to drop the charges against Tsvetkova and protests in her support took place across Russia last summer.

Tsvetkova herself has said she believes the charges are politically motivated and rights groups have declared her a political prisoner. 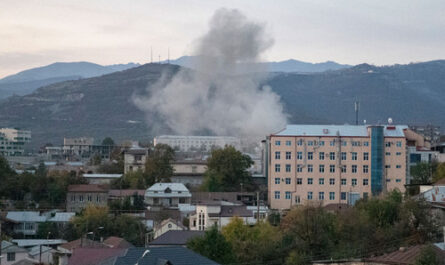 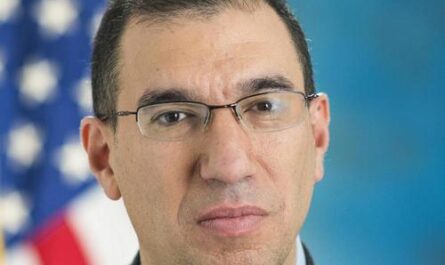 US could virtually eliminate coronavirus if we decide to, top Obama administration health official says