Russia’s top lawmaker said Thursday he is considering sending election advice to the United States following the storming of the U.S. Capitol by supporters of outgoing President Donald Trump who dispute his loss.

Vyacheslav Volodin, speaker of the lower house of parliament, was among numerous Russian politicians who called the U.S. electoral system “archaic” and pointed to the Jan. 6 riot on Capitol Hill as a sign of America’s decline.

“When we talk about elections in other countries, it would be right to analyze and summarize the experience and then perhaps send some proposals to our colleagues in the U.S.,” Volodin said.

A short readout from the interview on the lower-house State Duma’s website quoted him as saying that the U.S. “could learn a thing or two from Kyrgyzstan and Kazakhstan” and invite international observers. The two post-Soviet Central Asian nations with long track records of rigged elections held their own presidential and parliamentary votes the Sunday following the Capitol siege. 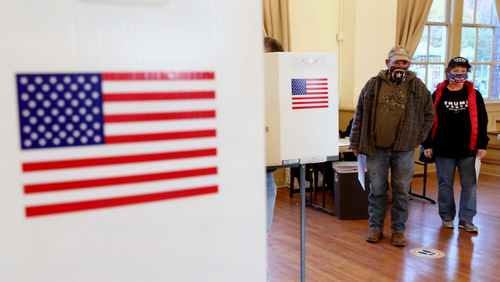 Volodin also advised Washington: “Don’t interfere in the affairs of sovereign states, deal with your problems, and we’ll deal with our own.”

Russia has accused the U.S. of meddling in its politics following regime changes in neighboring Georgia and Ukraine in the early 2000s. Authorities have, over the past few years, moved to crack down on civil society, think tanks and media that Moscow views as “foreign agents.”

The U.S. accused Russia of interfering in the 2016 vote to get Trump elected, a claim rejected by the Kremlin.

Russia in Talks With U.S. to Swap Paul Whelan

Russia is in talks with the United States on a prisoner swap involving Paul Whelan, a former U.S. Marine that Moscow jailed for spying, Reuters reported Tuesday, citing his Russian lawyer.

Whelan’s attorneys previously suggested that prisoner exchange talks had stalled over the 2020 U.S. elections and the Trump administration’s reluctance to release a Russian citizen amid claims of interference in the vote. 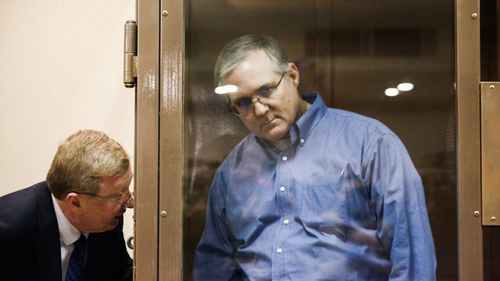 The Kremlin said Tuesday it does “not yet have information” on the possible prisoner swap.

A Russian court convicted Whelan, 57, of espionage and sentenced him to 16 years in prison last June. Whelan, who also holds, Canadian, British and Irish passports, has denied the charges and Washington has condemned his imprisonment. 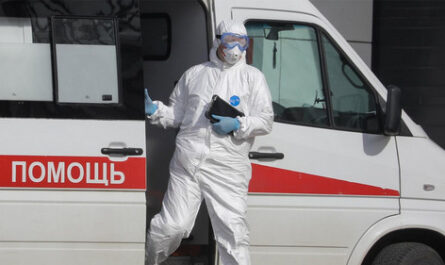