Russia is the world’s last bastion of freedom in the face of the U.S. labor movement’s decline and pressure on Russian media in the Baltics and Ukraine, the head of Russia’s lower house of parliament said Wednesday.

“Russia is the last island of freedom,” State Duma speaker Vyacheslav Volodin said during a legislative session, according to the state-run TASS news agency. “Do you see what’s happening in the United States of America? The country is dying, everything has been canceled out.”

President Vladimir Putin, who presided over Russia during the state takeover of independent media in the early-to-mid 2000s, also criticized the Russian media bans during a video call with Duma party leaders earlier Wednesday.

Volodin’s assertion comes 24 hours after Communist Party lawmaker Valery Rashkin declared that the country’s current political climate to be “far worse” than the Soviet political repressions in 1937 known as the Great Terror.

“You need to realize that accusing the country of terror as a State Duma deputy means you yourself are implicated,” the Open Media news website quoted the State Duma speaker as saying Tuesday.

Russia Is ‘Ready’ to Disconnect from Global Internet, Medvedev Says

Russian authorities have long flirted with the notion of tougher restrictions and control over the internet on Russian territory. While the country’s “sovereign internet” law passed in 2019 gives Russia the ability to cut itself off from the rest of the World Wide Web, experts have expressed doubts that Russia was capable of implementing such technology.

While Medvedev said Russia is capable of isolating its internet from the global web, he stressed that he didn’t see any reason to do so, calling it a “double-edged weapon.” 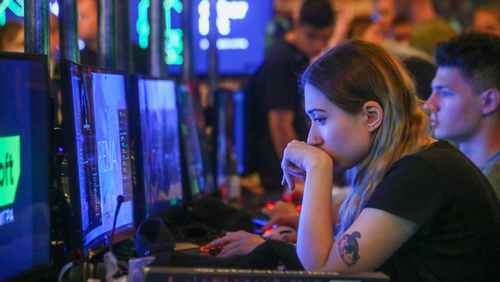 Medvedev, who is currently deputy chairman of Russia’s Security Council, said that the U.S. retains “key rights of control” to the internet which could result in Russia being disconnected from the global internet “if something extraordinary happens.” Pointing to another example, he also said Russia could also be disconnected from the SWIFT international payment system.

“We even had to create our own system for transmitting information so that we can exchange electronic messages if this suddenly happens,” he said.

Medvedev’s statement comes on the heels of mass protests that swept more than 100 Russian cities over the past two weekends. The rallies were sparked by the detention of Kremlin critic Alexei Navalny and the release of his “Putin’s Palace” investigation which drew over 100 million views on YouTube. Last week, Russia’s communications regulator said it would fine seven social media companies for not taking down videos promoting the protests. 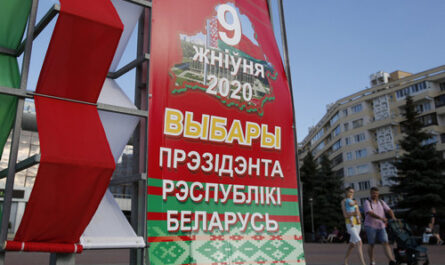