Russia has jailed the chief editor of the independent Mediazona news website for 25 days for retweeting a joke that allegedly promoted a recent protest in support of jailed Kremlin critic Alexei Navalny, Mediazona reported Wednesday.

Sergei Smirnov, 45, was detained and later released Saturday on charges of “inciting participation in an unauthorized rally.” Photos of his young son watching him being detained on the street were shared widely on Russian social media.

Moscow’s Tverskoy District Court found Smirnov guilty of a repeat violation of Russia’s protest regulations, a charge punishable by up to 30 days of administrative arrest, a fine between 150,000 rubles and 300,000 rubles or up to 200 hours of compulsory labor.

Prosecutors accused Smirnov of promoting the Jan. 23 rally by retweeting a post featuring a photo of Dmitry Spirin, the pro-Navalny frontman of the Russian rock band Tarakany, alongside the rally’s planned date and time. The original tweet’s author joked of Smirnov’s resemblance to the frontman.

Smirnov maintains that he did not attend the rally and had stayed home that day.

“I am a journalist, the editor-in-chief, so it would in principle be incorrect for me to call for demonstrations. I don’t usually attend them because I am less useful there than other journalists,” he said in court Wednesday. 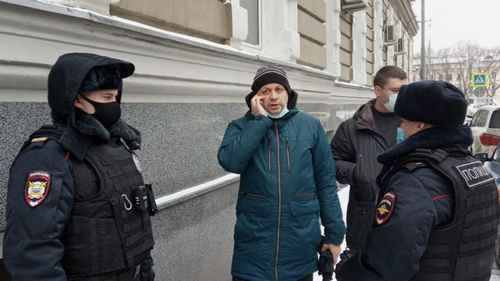 Following the verdict, he tweeted “I hope I don’t get fired from Mediazona.”

At least 30 Russian media outlets and several independent journalists have demanded Smirnov’s release, saying the case against him was politically motivated.

“The fact that they are imprisoning not only the activists but the journalists is an important milestone. This is a new scale of political repressions,” said Russian journalist Alexei Pivovarov.

Smirnov was previously detained last summer for staging a solo picket in support of fellow journalist Ilya Azar, who himself was jailed for a solo protest.

Mediazona was launched by Pussy Riot punk activist group members Maria Alyokhina and Nadya Tolokonnikova in 2014. The independent publication focuses on coverage of law enforcement and the judicial systems in Russia, Belarus and Central Asia. 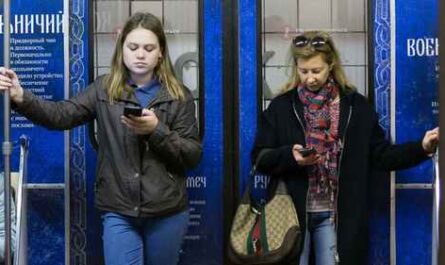 Russia to Launch Own TikTok Developed With Putin’s Alleged Daughter 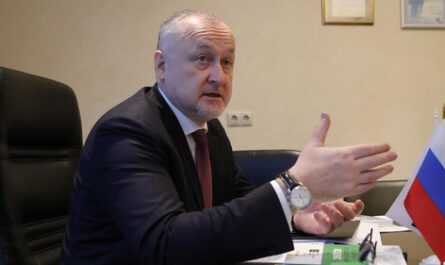 Russia Warns Could Block Zoom If It Prohibits Government Use