The court in the city of Nakhodka 6,500 kilometers east of Moscow found the North Korean citizen guilty and sentenced him to seven years in prison, the U.S.-funded RFE/RL reported.

He was one of three defendants who Russian prosecutors said had struck Russian border guards with sticks. One of them was sentenced to four years in Russian prison last July.

In one of several flare-ups, 18 North Korean poachers were said to have attacked 11 Russian border guards with “improvised items” during the operation.

One of the roundups resulted in a North Korean man’s death. 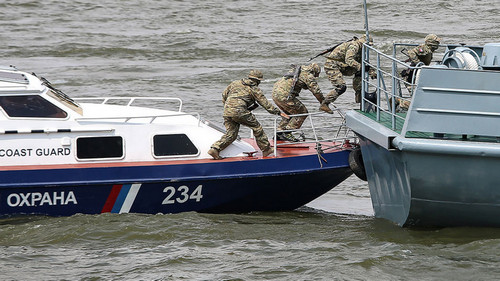 Thousands of makeshift North Korean fishing boats invade Russia’s and Japan’s territorial waters during the squid fishing season between June and October, sometimes resulting in their detentions. Russia previously turned a blind eye toward North Korean poaching, which Pyongyang has explained as the result of storms or technical malfunctions.

This year’s prosecutions mark a rare confrontation between North Korea and Russia, which sees itself as a key player in defusing international tensions around Pyongyang’s missile program.

A Russian warplane has intercepted a Norwegian electronic warfare aircraft over the Barents Sea near the Arctic, state media cited the military as saying Wednesday.

“The crew of the Russian fighter identified the air target as a Norwegian air force Falcon-20 signals intelligence and electronic warfare aircraft and escorted it over the Barents Sea,” it added. 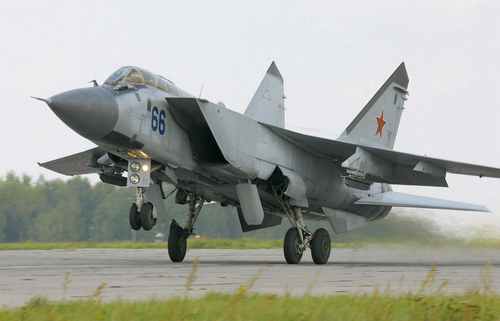 The Russian defense center noted that the Norwegian Falcon-20 adhered to international flight rules and did not violate the Russian border.

Russia and the West have been building up their military presence in the Arctic as melting ice driven by climate change opens up strategic shipping routes and natural resources.

NATO member Norway and Russia share a common border in the Arctic and have generally enjoyed good relations despite Russia’s annexation of Crimea in 2014 placing strain on them.

The countries’ ties have been rocked by a recent series of spy and cyberattack scandals, as well as accusations of restricting each others’ activities in the Arctic. 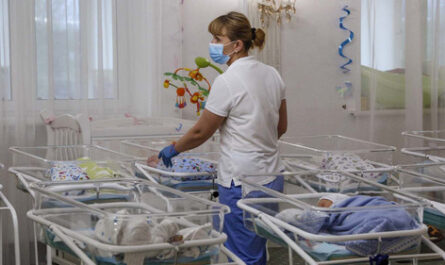