Russia’s population could see its biggest decline in 14 years in 2020 as the coronavirus pandemic has raised the country’s death rate amid falling birth rates, according to government forecasts reported by the RBC news website Tuesday.

The Covid-19 outbreak will also push Russia’s poverty rate up from 12.3% in 2019 to 13.3% this year, according to the same preliminary forecasts. The predictions upset Russia’s ambitious National Projects that aim to slash poverty by half and reverse the demographic crisis by the end of President Vladimir Putin’s fourth term in 2024.

Official statistics say that Russia’s natural population decline has already topped a quarter of a million, while only 48,000 people migrated to Russia from January-June 2020. 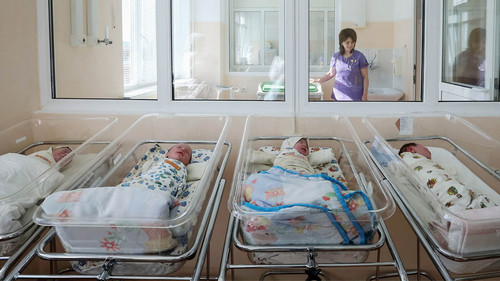 The coronavirus claimed the lives of at least 27,411 people between April and June, RBC reported, citing the State Statistics Service Rosstat. The outlet calculated that Russia’s 4.2% mortality rate for that period was higher than the global rate of about 3.5%.

Two Russian government sources who confirmed the authenticity of the document told RBC that the forecasts were still being revised.

Rosstat’s annual forecast showed a natural population decline of 350,000 and migration of 265,000 under a baseline scenario for 2020.

Russia Presses on With Coronavirus Vaccine Registration Despite Safety Concerns

Russia will move forward with registering its potential coronavirus vaccine, its state health watchdog said, defying calls to put off the process until the vaccine’s trials are complete.

President Vladimir Putin on Tuesday announced that the vaccine was registered, with mass production expected to start in September and mass vaccination in October. On Monday, the Association of Clinical Trials Organizations (ACTO) industry body that represents organizations conducting multinational clinical trials in Russia had urged for more tests before its registration.

“Several hundred volunteers were vaccinated with this vaccine and there were no serious adverse reactions,” Kosenko was quoted as saying. 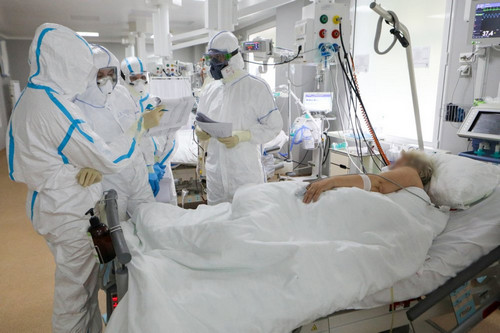 Sergei Glagolev, the head of Roszdravnadzor’s quality control department, told RBC that laboratory confirmation of the vaccine will be conducted after registration and during final trials.

“It’s acceptable to register the drug during the early stages of clinical studies. Similar schemes exist in the EU and the U.S.,” Glagolev was quoted as saying.

“During pandemics, countries have resorted to allowing drugs in the absence of normal randomized trials; that’s not the case with Gamaleya’s vaccine. In our case, we’re talking about early admission to the market under strictly controlled conditions.”

Gamaleya’s vaccine is a so-called viral vector vaccine, meaning it employs another virus to carry the DNA encoding the necessary immune response into cells. It is based on the adenovirus, the common cold. 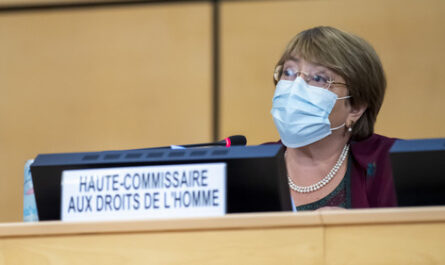