Russia has resumed flights to neighboring Belarus, Kazakhstan and Kyrgyzstan and will resume flights to South Korea from Sept. 27, a government decree said Saturday.

Citizens and permanent residents of these countries will be permitted to enter Russia through air checkpoints, and Russians will be able to enter these countries without restrictions as well. The weekly flights will connect Russia to the capital cities of Minsk, Nur-Sultan, Bishkek and Seoul.

Russia grounded most international flights and introduced entry restrictions for foreign nationals in late March due to the Covid-19 pandemic. Since then, connections with Britain, Turkey, Tanzania, Egypt, the United Arab Emirates and the Maldives have been restored.

While Russia resumed flights with Zurich and Geneva from Aug. 18, Switzerland has not yet relaxed its entry ban for Russian nationals. Only holders of Swiss permanent residency, students and medical tourists from Russia are allowed entry.

Most Russian nationals are still barred from entering the European Union and the same rule applies to Europeans wishing to visit Russia. The exceptions are Greece and Poland, which allow Russians to make two-week visits. 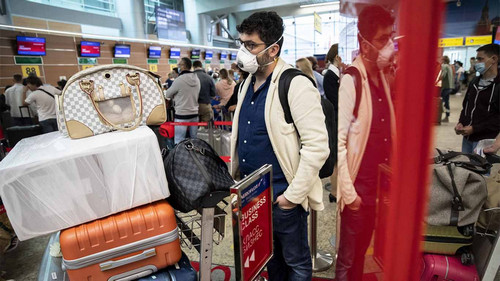 Over 92,000 Russians have been evacuated from abroad since global coronavirus restrictions were introduced and flights halted. While many more are estimated to remain outside of the country, the authorities decided to stop all evacuation flights from Sept. 21, according to the state-run RIA Novosti news agency.

Russia has the world’s fourth-highest coronavirus caseload with more than 1.1 million infections since the start of the pandemic.

Russia Resumes Visa-Free Entry for Some Foreigners on Official Visits

Foreigners whose countries have visa-free travel agreements with Russia will once again be able to come to the country for short business trips, according to a decree signed by Prime Minister Mikhail Mishustin on Wednesday.

Russia sealed its borders to nearly all foreigners in late March in an effort to contain the spread of the coronavirus. Its borders remained open to certain categories including diplomats, people traveling for medical treatment and high-demand workers.

The visa-free business visits apply to foreigners holding diplomatic or official passports from a list of 35 countries, not including Europe or the United States.

The decree also re-opens railway connections between mainland Russia and its western exclave of Kaliningrad to all Russian citizens. Previously, only people with permanent residency in the Kaliningrad region could travel there.

In recent weeks Russian officials have looked to gradually begin re-opening to international travel as its coronavirus cases have fallen, resuming flights with Britain, Turkey and Tanzania as of Aug. 1. 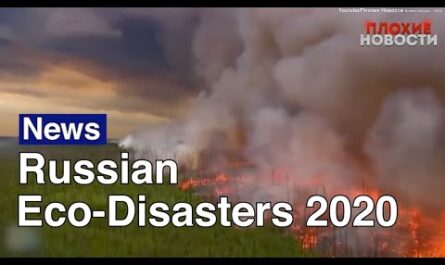 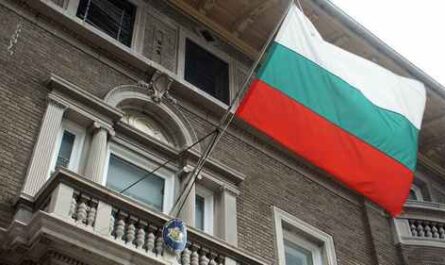