With less than a month before Joe Biden moves into the White House, Moscow on Wednesday accused the incoming U.S. administration of “Russophobia” after the president-elect promised to punish Russia for a major cyber attack.

Biden is expected to take a tougher stance against Russia than Donald Trump, whose ascent to the U.S. presidency in 2016 was plagued by accusations of Russian interference to boost his campaign.

Russian President Vladimir Putin was one of the last leaders to congratulate Biden on his election victory, sending his congratulatory message six weeks after the Nov. 3 vote and saying he was ready for “collaboration.”

Putin’s spokesman Dmitry Peskov, speaking to reporters on Wednesday, said the Kremlin was expecting “nothing positive” in ties with Washington.

“We are definitely not expecting anything good,” Ryabkov said in an interview with Interfax news agency.

“And it would be strange to expect good things from people, many of whom made their careers on Russophobia and throwing mud at my country,” he added. 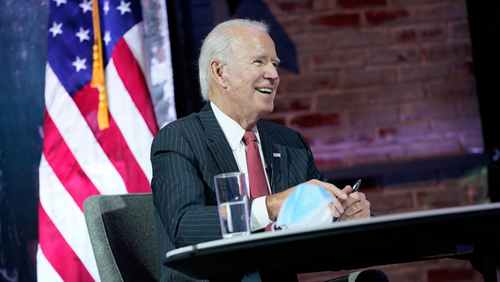 Washington has recently accused Russia of a major cyber attack on government agencies — a claim Moscow has denied.

Biden on Tuesday said the attack cannot go “unanswered,” promising to retaliate once he steps into office on Jan. 20.

The U.S. president-elect also accused Trump of downplaying the gravity of the attack.

Russia and the United States have a litany of issues to settle following the transition of power in Washington.

Tensions have raged for months over the fate of New START, which caps the number of nuclear warheads held by Washington and Moscow and expires in February, 2021.

No agreement has been reached on the extension of the last major nuclear arms reduction accord between Russia and the United States.

The Iran nuclear deal has also been on the brink of collapse ever since Trump withdrew from it in 2018 and imposed crippling economic sanctions on Tehran.

Ryabkov said Moscow should move to a “total containment” approach in relations with the United States and retain “selective dialogue” on subjects that are of interest to Russia.

Both Peskov and Ryabkov said that Russia would not initiate any contacts with Biden’s transition staff.

‘From bad to worse’

Referring to fresh U.S. sanctions imposed this week on 45 Russian organizations over their military connections, Ryabkov said the outgoing administration was trying to “loudly slam the door.”

“We are going from bad to worse,” Ryabkov said.

Foreign Minister Sergei Lavrov promised Wednesday a response to the new sanctions, saying that the United States has “long been pursuing a hostile policy” towards Russia.

Despite initial hopes that Moscow-Washington ties could improve under Trump, Russia’s relations with the US have continued to sour over the course of his presidency, reaching their lowest point since the end of the Cold War.

Most recently, the U.S. administration announced that it would close its two remaining consulates in Russia, leaving the Moscow embassy as the United States’ last diplomatic mission in the country.

Despite tensions, Putin expressed hope that Biden’s stepping into office would be an opportunity to improve bilateral ties.

Speaking during his end-of-year news conference last week, Putin said he hoped that some existing problems “will be resolved under the new administration.”

But the Russian leader also slammed the “aggressive” West, saying that in comparison Russia was “warm and cuddly.” 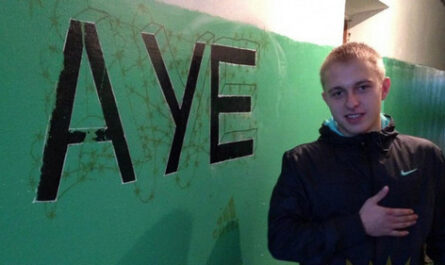 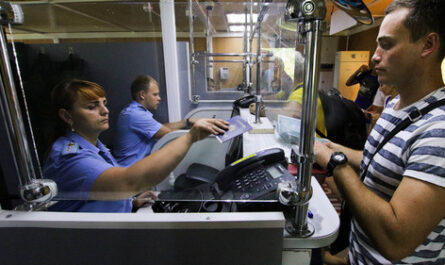