Russian prosecutors have asked their German colleagues to provide their evidence that allowed doctors in Berlin to diagnose prominent Kremlin critic Alexei Navalny with poisoning.

The Russian Prosecutor General’s Office said in a statement Thursday that Russia had opened a preliminary inquiry on the day of Navalny’s sudden illness last week. The de facto Russian opposition leader was flown to Berlin’s Charité hospital after Russian doctors ruled out poisoning as the cause of his illness.

“Despite the preliminary inquiry that began on Aug. 20, nothing has indicated deliberate criminal actions against Navalny that would qualify this incident under criminal law,” the prosecutor’s office said.

On Monday, the Charité hospital said its tests indicated that Navalny had been poisoned with an unknown substance belonging to a class of chemicals that affect the nervous system.

“Particularly, the German side is requested to provide the Russian agencies with explanations, information and evidence of their preliminary diagnoses,” the statement reads. 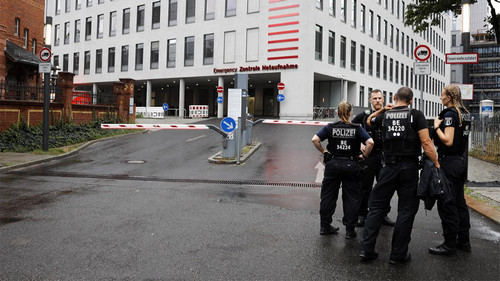 Prosecutors also asked for Navalny’s medical documents and examinations during his flight to Germany and treatment at Charité.

The Russian prosecutor’s office added that it was ready to provide Germany with examinations and analysis performed on Navalny in Russia before his transfer.

Russia’s prison authority has asked to replace Alexei Navalny’s suspended sentence in the Yves Rocher case with a real prison term, the Kremlin critic said Tuesday, a signal that he could be imprisoned if he returns to Russia following his poisoning.

Navalny, 44, is currently in rehabilitation in Germany following what European scientists called poisoning by the Novichok nerve agent and has vowed to return to Russia after making a full recovery.

The Federal Prison Service (FSIN) late last month threatened to imprison Navalny if he did not return by Dec. 29. His extended probation period in the embezzlement case he says was politically motivated and Europe’s human rights court ruled was unfair expired on Dec. 30.

“Putin is so furious that I survived his poisoning that he ordered the FSIN to go to court and demand that my suspended sentence be changed to a real one,” Navalny tweeted Tuesday. 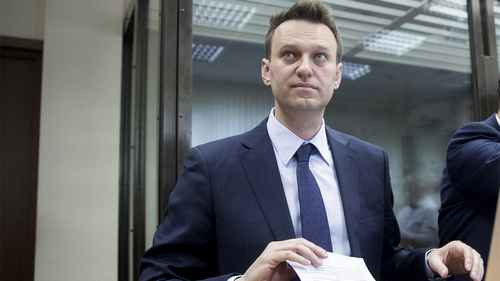 He attached a court database screenshot stating that a case had been registered Monday to “cancel a suspended sentence in connection with failure to discharge duties, evasion of compensation of damage and commission of a new crime.”

The FSIN said on Dec. 28 that it had learned from medical journal The Lancet that Navalny had been discharged from a German clinic in the fall after recovering from the near-fatal Novichok poisoning.

Also late in December, Russian investigators opened a criminal probe on allegations that he had misused $4.8 million of donations to his nonprofits. The charge carries a penalty of up to 10 years in prison.

The FSIN’s previous attempts to overturn Navalny’s suspended sentence in the Yves Rocher case and jail him were rejected by a Moscow court in 2017. 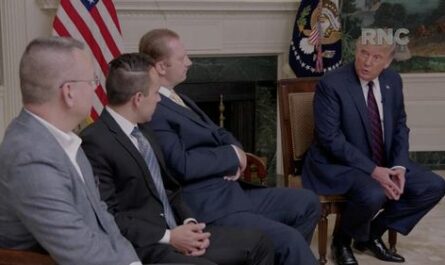