Russian Foreign Minister Sergei Lavrov on Tuesday backed a Palestinian proposal for a Middle East peace conference, saying at the UN that it could be held at ministerial level in spring or summer.

Recalling that Moscow had backed Palestinian leader Mahmud Abbas’ idea for international talks in early 2021 when he first proposed it in September, Lavrov offered ideas about who could be invited.

Participants would include Israel, the Palestinians, the four members of the so-called Middle East diplomatic quartet (Russia, the United Nations, the United States and the European Union), along with four Arab states — Bahrain, Egypt, Jordan and the United Arab Emirates, Lavrov said.

“It would also be important to invite Saudi Arabia, which is behind the Arab peace initiative,” he added, without offering a specific date or site for the eventual conference. 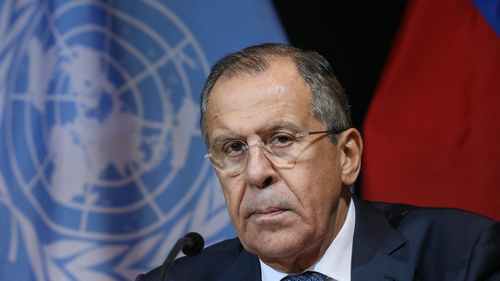 “This meeting could provide a platform for carrying out a complete analysis of the situation, and helping countries to launch a dialogue,” Lavrov told the Security Council.

He noted that Moscow remained ready to host a meeting between Israel and the Palestinians in the Russian capital “at the highest levels.”

At last year’s annual meeting of the UN General Assembly, Abbas — who had rejected a peace plan advanced by then U.S. president Donald Trump — said the Israeli-Palestinian conflict needed to be resolved on the basis of international law, and under conditions agreed by the international community.

On Tuesday, nearly all who spoke at the Security Council meeting reaffirmed the need for a two-state solution, under which Israel and a future Palestine would coexist.

For the first time in 15 years, the Palestinians are set to hold elections — legislative polls on May 22, following by a presidential election on July 31.

Russia’s Foreign Ministry on Monday said it had summoned the Dutch charge d’affaires in Moscow to protest over what it said was spying on Russia’s military attache in the Netherlands.

Russia “strongly protested” to the Dutch diplomat after the discovery of “spy equipment” in the official car of the Russian military attache in the Netherlands, the ministry said in a statement.

“These unfriendly actions further complicate the already difficult relations between the two countries,” the statement said. 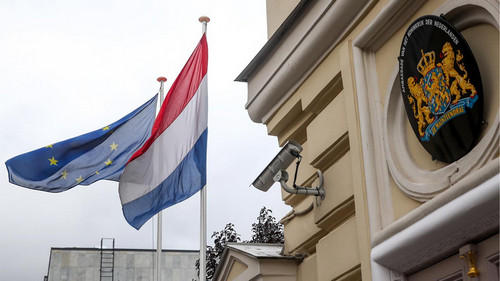 Moscow called for immediate measures to prevent similar incidents in the future, according to the ministry.

Espionage cases have multiplied in recent years between Russia and Western governments, with relations at their lowest since the Ukrainian crisis and Moscow’s annexation of the Crimean peninsula in 2014. Reports of Major Abuses by Russian Mercenaries in C. Africa 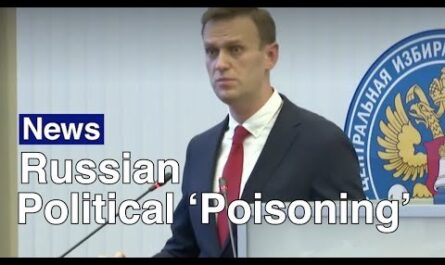 Russian Doctors Allow Navalny to Be Evacuated to Germany for Treatment