Russia has suspended its electronic visa system until further notice because of the coronavirus pandemic, tourism authorities have said.

Citizens of 52 countries, including EU member states, China and India, were expected to be able  take advantage of e-visas from Jan. 1, 2021. However, most foreigners are still unable to enter Russia after it banned international flights in spring with the arrival of the first wave of the Covid-19 outbreak.

An undated notice on the Federal Tourism Agency website’s e-visa section warns visitors that Russia has temporarily suspended issuing e-visas “to ensure state security” and prevent the spread of Covid-19.

“Government decisions will be made if the situation changes,” the notice adds.

A similarly worded notice is posted on the website of the Russian Foreign Ministry’s consular department. 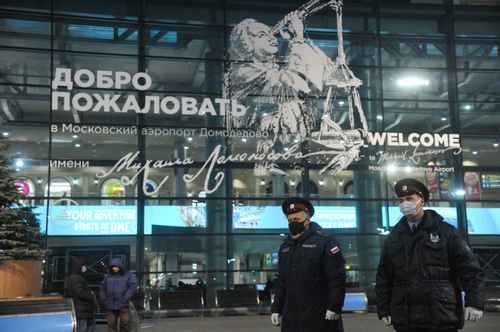 The Federal Tourism Agency and the Foreign Ministry did not immediately respond to requests for comment from The Moscow Times.

E-visa holders will be able enter Russia for tourism, business and other personal reasons as soon as the suspension is lifted. E-visas are valid for 60 days, allowing foreigners to remain in Russia for up to 16 days.

When it resumes, Russia’s e-visa system is expected to revive a tourism industry that lost at least $7 billion in the pandemic-hit year.

In mid-December, President Vladimir Putin extended the residence status of foreign citizens living in Russia until June 15, 2021, due to the coronavirus pandemic. This covered migrants from Commonwealth of Independent States (CIS) countries living in Russia without proper documentation.

“These people will be punished by expulsion and closure of borders” if they don’t leave by the June 15 deadline, RIA Novosti quoted Deputy Interior Minister Alexander Gorovoy as saying at an Interparliamentary Assembly of the Commonwealth meeting. 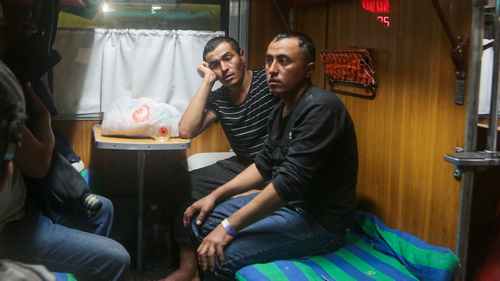 Russia is experiencing a labor shortage due to pandemic-related border closures and is looking to simplify entry requirements for migrant workers in industries like construction and agriculture. More than a year since the start of the pandemic, only a handful of countries’ citizens are permitted to enter Russia.

The Interior Ministry estimated late last year that nearly half of all migrants living in Russia before the pandemic had since left the country. 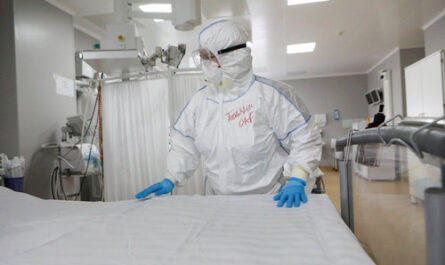